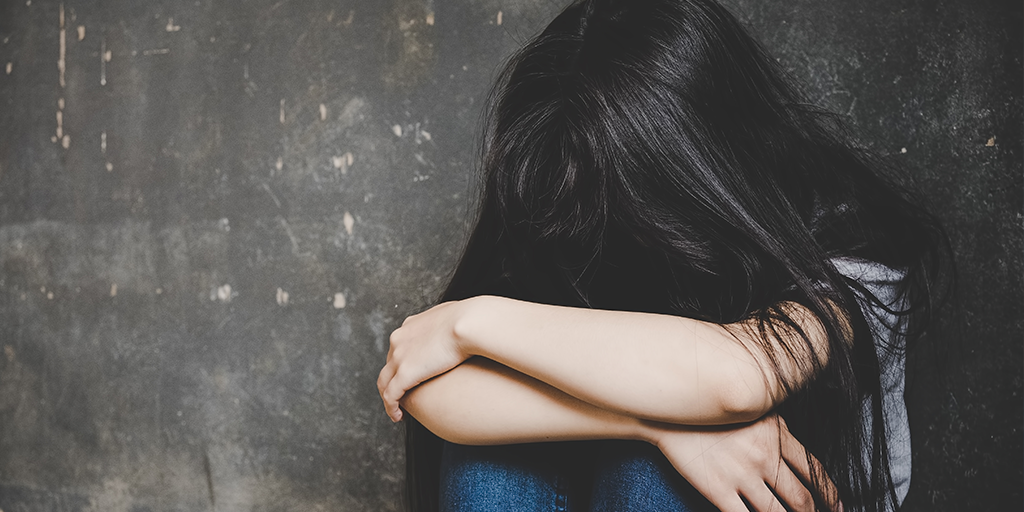 The United Nations’ (UN) International Day of Victims of Aggression is celebrated on June 4th of each year. The goal of the day is to identify the pain of children around the world who are victims of physical, mental and emotional abuse. This day reaffirms the commitment of the United Nations to protect the rights of children.

What Do People Do on International Day of Innocent Children Victims of Aggression?

International Day of Innocent Children Victims of Aggression celebrates the millions of people and organizations working to protect and safeguard the rights of children.

For example, the Global Children’s Movement, led by Nelson Mandela and Graca Machel, is an inspiring force for change, involving ordinary people and families around the world.

The “Say Yes to Children” campaign, supported by more than 94 million people, calls for 10 positive steps to improve the lives of children.

This day is an opportunity for people and organizations around the world to recognize the impact of the monstrosity of abuse in all its forms against children. It is also a time when organizations and individuals learn or participate in child rights education campaigns.

What is the Background of International Day of Innocent Children Victims of Aggression?

On 19 August 1982, an emergency special session on the Palestinian, the General Assembly decided to commemorate a large number of innocent Palestinian and Lebanese children who were the victims of aggression by Israel.

On 4th June Palestinian and Lebanese decided to commemorate the day as the International Day of Innocent Children Victims of Aggression. According to the United Nations in China, statistics on child abuse include: