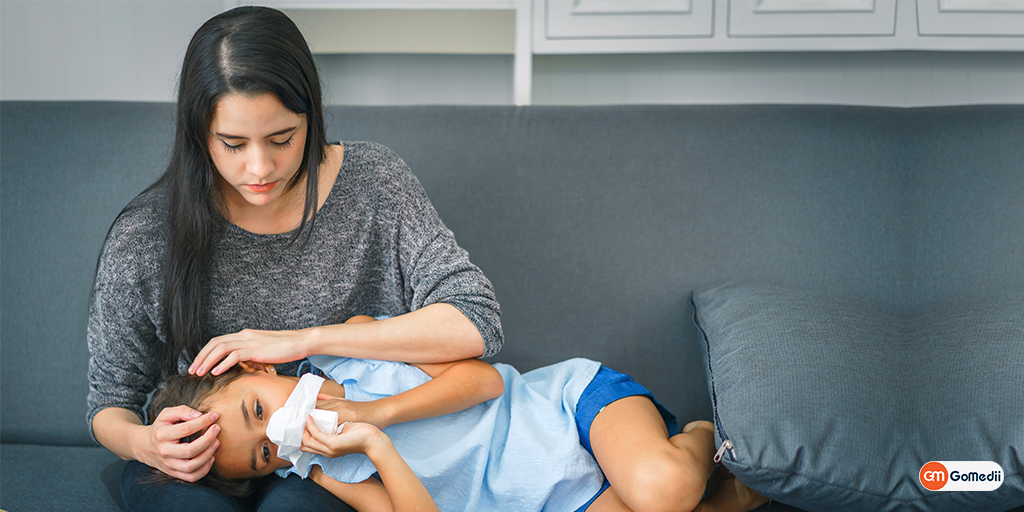 This chronic disorder has been acquiring and affecting millions of children around the globe. It is quite crucial and necessary to learn everything about Childhood ataxia with central nervous system hypomyelination.

(People Also Like To Read: HIV and AIDS: Symptoms, Causes, and Treatments)

What is Childhood Ataxia with Central Nervous System Hypomyelination?

As we learned that this condition is more commonly termed as vanishing white matter disease or VWM. It is a genetic disorder that harms the nervous system of the body and arouses a few many symptoms and troubles. In case of this condition, the sufferer is likely to depict episodes of rapid neurological deterioration in response to certain stressors, such as infection or minor head trauma. The aftermath of these periods can be very uncertain.

In 1988, a study from Canada described a severe infantile leukodystrophy in three Cree Indian villages which were termed as Cree leukoencephalopathy. Later, this disease was recognized in 1992 as a phenotypic variant of Vanishing White matter disease.

The person can even recover entirely and cope up after these episodes or lapse into the coma and even death. The course varies from the antenatal onset with death in the first months of life up to the first presentation in later adulthood with only mild neurological problems. Majorly, the childhood ataxia with central nervous system hypomyelination occurs in young children of age 1-3 years which visible symptoms.

What are the Symptoms of Childhood Ataxia with Central Nervous System Hypomyelination?

The children born with vanishing white matter disease are normal as all other children, a slight lack in found in psychomotor development. After a while lack of motor development is recognized and which can be triggered by a specific stressor, such as an infection with fever or head trauma. The possible symptoms are enlisted below.

(You Might Also Like To Read: Is Your Child Getting Proper Nutrition? Know More About Childhood Nutrition)

What are the Causes of Childhood Ataxia with Central Nervous System Hypomyelination?

It is very known that protein is required for the development of many parts of the body, whereas in this condition the protein synthesis is disturbed and many motor development is disturbed. This disturbance is caused due to mutations in one of the five genes EIF2B1, EIF2B2, EIF2B3, EIF2B4 and EIF2B5 that encode the five subunits of a protein called eukaryotic initiation factor 2B (eIF2B).

According to the facts, no one can survive due to abnormality or absence of any of the aforementioned genes. Particularly, VWM is caused by small changes in these genes that reduce the function of eIF2B, and specific cells in the brain are particularly vulnerable to this loss of function.

How is the Childhood Ataxia with Central Nervous System Hypomyelination Diagnoses?

The early this disease is detected the better chances are emerged to treat this disorder properly. The major method of diagnosing this disease is Magnetic Resonance Imaging or MRI. This technique is conducted to analyze the damage condition of the brain by viewing the white matter of the brain. Also, DNA analysis of the eIF2B genes can identify the genetic defect as well.

What are the Treatments for Childhood Ataxia with Central Nervous System Hypomyelination?

Unfortunately, there is no effective treatment or cure for vanishing white matter disease. Apparently, the doctor focuses on eliminating the symptoms that arise due to this disorder. It is essential to prevent episodes of deterioration, especially in young children, by preventing and treating infections and fever.

The childhood ataxia with central nervous system hypomyelination is under research for understanding the effect of mutations in eIF2B and response of stem cell therapy, gene therapy and medicines that reduce the neurological deterioration. Although, every parent must consult doctors after the birth of the child in case of detecting any symptom of this disorder.

(People Also Like To Read: 12 Tips on How to Help Your Child From Childhood Stress)

Anosmia: Loss Sense of Smell either Partial or Totally