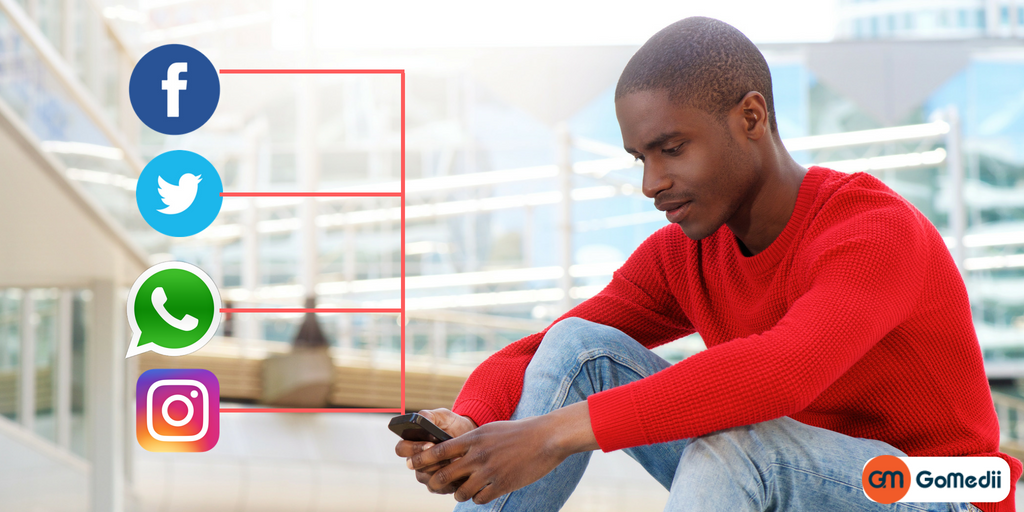 Recently, a study appeared in the periodical “Journal of the American Medical Association (JAMA)” which reveals that frequent use of digital media increases the risk of ADHA by about 10%.

The Attention Deficit Hyperactivity Disorder (ADHA) risk is higher among boys and teens who are suffering from depression.

The study also reveals that ADHD can have many negative effects on teenagers such as poor school performance as well as it can also increase teenagers’ likelihood of getting involved in risky activities such as legal problems and substance abuse.

In a statement, K.K. Aggarwal, former president of Indian Medical Association (IMA), says that “With the growing popularity of smartphones, one is addicted to the Internet — Facebook, Twitter, and other such applications. These can cause insomnia, fragmented sleep, etc. The smartphone is a cause for parent-child conflict in 30% of the cases. Often, children get up late and end up going to school unprepared. On an average, people spend 30 to 60 minutes on the bed playing on their smartphones before sleep. A new spectrum of diseases related to the use of mobile phones has also come to the notice of the medical profession and it is anticipated that 10 years from now they will take an epidemic shape. Some of these are Blackberry Thumb, cell phone elbow, Nomophobia, and Ringxiety.“

Some of the most common symptoms of ADHD are inattentiveness, hyperactivity, and impulsivity.

These symptoms also associated with the fact of excess use of digital media increases the risk of ADHA.

According to several doctors, having access to different streams of information through electronic gadgets has been found to decrease the density of grey matter that found in the brain, which is responsible for emotional and cognition control.

In this digital era, good health is very important and should be moderation that means the moderate use of technology.

Suggestions For a Healthy Start to Avoid Symptoms of ADHD: