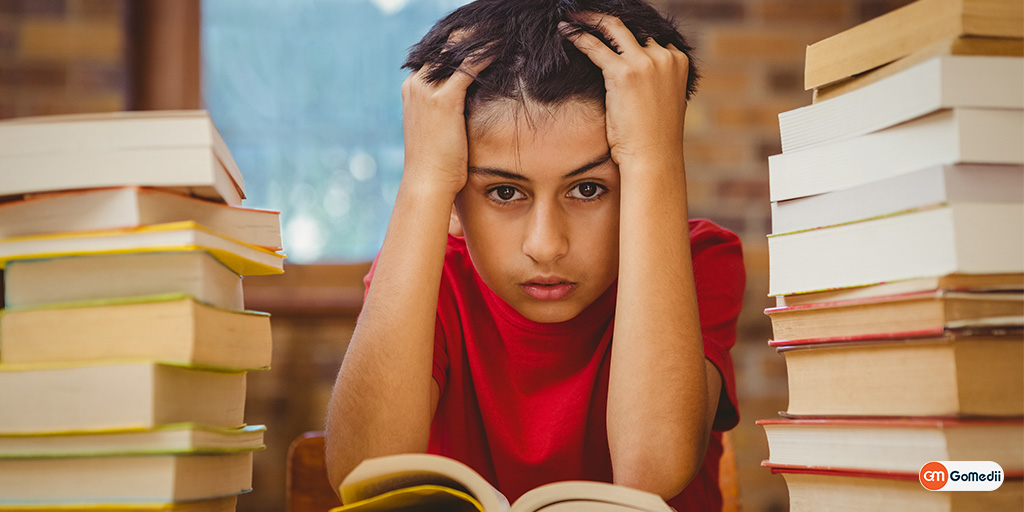 At times, It may be difficult for all of us to sit still, controlling impulsive behavior or paying attention. For a person with attention deficit hyperactivity disorder (ADHD), though, these problems become so extensive and long-lasting that even their daily life functioning is also compromised. ADHD (Attention deficit hyperactivity disorder) is a neurodevelopmental syndrome. It affects children and teens both and can continue into adulthood as well.

(People Also Like To Read: Bipolar Disorder in Children: Symptoms, Signs, and How to Manage)

As the name, Attention-Deficit Hyperactivity Disorder reflects itself the value of the inattention and hyperactivity/impulsivity aspect of the disorder as well. It can be characterized by poor concentration and organizational skills, low tolerance for boredom, easy distractibility a greater tendency to say or do whatever comes to mind (impulsivity) and a predilection for situations with high intensity, trouble managing time, and holding down a job. They can face problems with relationships, self-esteem, and addiction as well.

It’s more common in boys than in girls. It’s usually found during the early school time when a child faces problems in paying attention. Well, there is a good news, Attention deficit hyperactivity disorder (ADHD) can be successfully managed and treated.

What are the Symptoms of Attention Deficit Hyperactivity Disorder in Children and Teenagers?

The symptoms of ADHD in children and teenagers are well explained, and they can typically noticeable around or before at the age of 6. It can identify in more than one situation, even at home as well as at school.

The main symptoms of inattentiveness are:

The main signs of hyperactivity and impulsiveness are:

These symptoms can cause some problems in a child’s life, such as underperformance at school, poor social interaction with other children and adults, and problems with discipline.

What are the Causes of Attention Deficit Hyperactivity Disorder?

The exact cause of attention deficit hyperactivity disorder (ADHD) is not clearly defined, although a combination of factors is can be responsible for the same-

The genes you inherit from your parents are a significant factor of developing attention deficit hyperactivity disorder.

Many research shows that parents and siblings of a child with ADHD are more likely to have ADHD themselves.

b) Brain function and structure:

Research find a number of possible dissimilarities in the brains of people with ADHD from those without the condition, Well, the exact significance of these is not clear.

Some studies recommended that people with ADHD may have an imbalance in the level of chemicals (neurotransmitters) in the brain, or that these chemicals may not work properly.

Certain people are also believed to be more at risk of ADHD, including people:

What are the Coexisting Conditions of ADAH?

It is found that ADHD sometimes exists along with other conditions. These are called coexisting or comorbid conditions. These conditions can have similar symptoms to ADHD and can hide its own presence. It is important to figure out each condition and treat it well so that your child get relief from the signs of every disorder. There are different coexisting conditions. The most common are:

Attention deficit hyperactivity disorder (ADHD) is a neurological disease. Which can be diagnosed in anyone, but most common in children and teenagers. Well, we have a good news too, that it can be treated or managed very well. So, no need to worry if you find any of the above mention symptoms in your child or near one. You should consult the doctor or pediatric as soon as possible.

What is a Cerebrum? Why Taapsee Pannu Tweet About Cerebrum?