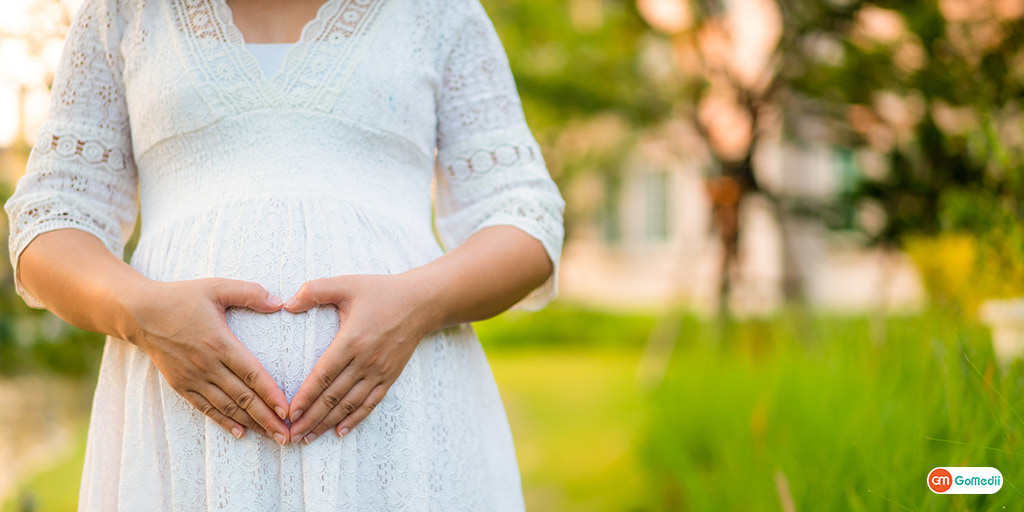 6 Early Signs of Pregnancy Discharge That Are Easy To Miss

(People Also Like To Read: Know About Female Reproductive System – How Gynecologist Can Help?)

What is Viginal Discharge During Pregnancy?

The amount of vaginal discharge (cervical fluid) increases during pregnancy and turns into the mucus plug gradually. This mucus plug used to protect your baby from infections and breaks down during the delivery.

If a vaginal discharge occurs, especially if you missed your period then it is considered a sign of pregnancy. The changes in vaginal discharge during pregnancy is due to increased estrogen. This rise in estrogen level also prompts the blood flow to your pelvic area, which also leads to increase the discharge.

How Early Can You Detect Pregnancy?

According to research, newly pregnant women have a sufficient amount of Human Chorionic Gonadotropin (hCG) after seven to ten days of ovulation. By this time, you can go for a pregnancy test with a very sensitive home pregnancy test.

However, taking this test early may result in a false negative, especially, in case you ovulated a little later than your expectation. It usually occurs when your hCG level is on the lower end of normal, or implantation hasn’t occurred yet. So, if you go for the test of around seven days after ovulation and get a negative result, then you should opt to test again after a couple of days, for confirmation.

The most common early signs and symptoms of pregnancy can include the following:

Tips for Vaginal Discharge During Pregnancy

Some women experience excess discharge during early pregnancy. However, other women might have less to no discharge. It is completely normal.  Every pregnancy is different and the amount of mucus the cervix produces depends on a different range of factors.

When to See a Gynecologist?

Make an appointment to your gynecologist if you notice any abnormal vaginal discharge. Symptoms to check for include:

well, vaginal discharge is a common early sign of pregnancy. But if you see any unusual signs of discharge then you should consult to your gynecologist as soon as possible.

(People Also Like To Read: Pregnancy and Urinary Tract Infections – Know The Facts)