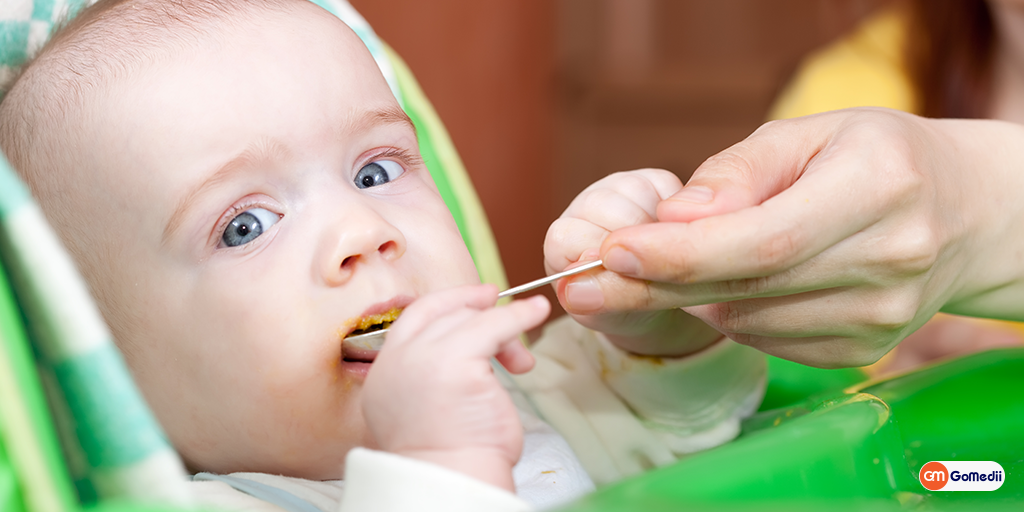 Know More About Rare and Genetic Secrets of Bloom Syndrome

Bloom syndrome is an extremely rare condition which arouses in 1 person out of 48,000 people approximately. According to a study based on 2009, this disease acquired an abounding sum of people. This disease is surely a rare one but has outcomes that are fatal and disastrous as the chromosomes of the sufferer are affected.

What is Bloom Syndrome?

Blood syndrome is also called the Bloom-Torre-Machacek syndrome, abbreviated as BS. It is a condition that characterizes as short stature, predisposition to the development of cancer and genomic instability.

Also, this disease falls under the category of autosomal recessive which is a phenomenon which defines the relationship between alleles of one gene, in which the effect on the phenotype of one allele masks the contribution of a second allele at the same locus.

Bloom-Torre-Machacek syndrome escalates the inter-relating process between homologous chromosomes or sister chromatids. These two DNA molecules are produced by the DNA replication process, and there are increases in chromosome breakage and rearrangements compared to persons who do not possess Bloom syndrome.

What are the Symptoms of Bloom Syndrome?

In the majority of cases, the symptoms of BS may vary from one person to another. There is a possibility that two people suffering from this same disease can encounter different symptoms. The major symptoms are enlisted below.

What are the Causes of Bloom Syndrome?

The major causes are hidden in the dysfunctioning of genes which makes BS entirely genetic disorder. Whereas, there are merely none external factors that lead to this syndrome. As we discussed earlier, the Bloom-Torre-Machacek syndrome is an autosomal recessive disorder, where the parents of an individual do not depict symptoms necessarily. It has been confirmed and tested that genetics is the major cause of this syndrome.

What is the Treatment of Bloom Syndrome?

As of today’s date, there is no such cure available to eliminate BS hence the treatment procedure revolves around the symptomatic and supportive factors. The person affected by BS is hypersensitive to DNA-damaging chemicals and ionizing radiation so standard cancer treatment plans are suggested. Whereas, the doctor suggests to avoid sun exposure and cutaneous changes associated with photosensitivity.

Some Major Facts of Bloom Syndrome:

The bloom syndrome is surely a rare condition which can be fatal by leading the sufferer into risks of many death causing diseases like cancer and immunodeficiency. The preventions like avoiding direct sun exposure and applying sunscreen every time visiting outside must practice.

(People Also Like To Read: Do You Know Hematohidrosis: Symptoms, Causes, and Treatments)