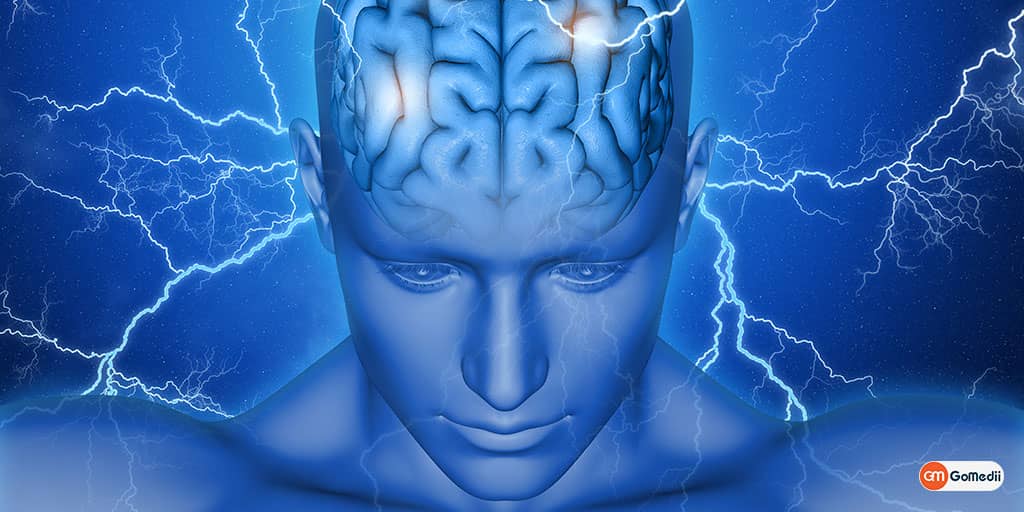 (People Also Like To Read:Risk Factors Related to Chances Of Dementia)

What is Lewy Body Disease?

It is also called dementia with Lewy bodies. It is the second most common type of progressive dementia after Alzheimer’s disease dementia. In this, protein deposits, called Lewy bodies, develop in nerve cells in the brain regions which involves in thinking, memory, and movement.

It causes a progressive decline in mental abilities. People with this disease may experience visual hallucinations and changes in alertness and attention. Other effects or symptoms which can be observed are rigid muscles, slow movement, and tremors.

What are the Symptoms of Lewy Body Disease?

There are a few symptoms of Lewy Body Disease:

Signs of Parkinson’s disease, such as slow movement, rigid muscles, tremor or a shuffling walk may occur.

BP, pulse, sweating and the digestive process are regulated by a part of the nervous system which is often affected by Lewy body dementia. This can result in dizziness, falls and bowel issues such as constipation.

You may face thinking problems similar to those of Alzheimer’s disease, like – confusion, poor attention, visual-spatial problems, and memory loss.

You may have rapid eye movement sleep behavior disorder, which can cause you to physically act out your dreams while you’re asleep.

Drowsiness, long periods of staring into space, long naps during the day or disorganized speech are possible.

You may feel depression sometime during the course of your illness.

You may have a loss of motivation.

What are the Causes of Lewy Body Diseases?

Lewy body dementia is identified by the abnormal buildup of proteins into deposits known as Lewy bodies. This protein is also associated with Parkinson’s disease. People who have this disease in their brains often have the plaques and tangles associated with Alzheimer’s disease.

What are the Risk Factors of Lewy Body Diseases?

A few factors seem to increase the risk of developing Lewy body dementia, including:

What are the Complications of Lewy Body Disease?

How to Treat Lewy Body Disease?

Reducing bestrew and distracting noise can make it easier for someone with dementia to function.

A caregiver’s response may worsen behavior. Avoid correcting and quizzing a person with dementia. Give reassurance and support to his or her concerns.

Make tasks into easier steps and focus on successes, not failures. Maintain a routine during the day can be less confusing.

In the above article, we have talked about Lewy body disease and its symptoms, causes, risk factors, complications, and treatment.  The best way to cure this disease is to take the proper medication with precautions and take some therapies, it will help in curing your disease and if you are not well, consult immediately to the doctor to treat yourself with the utmost care.

(People Also Like To Read:Liver Damage; Causes, Symptoms, and Treatment)