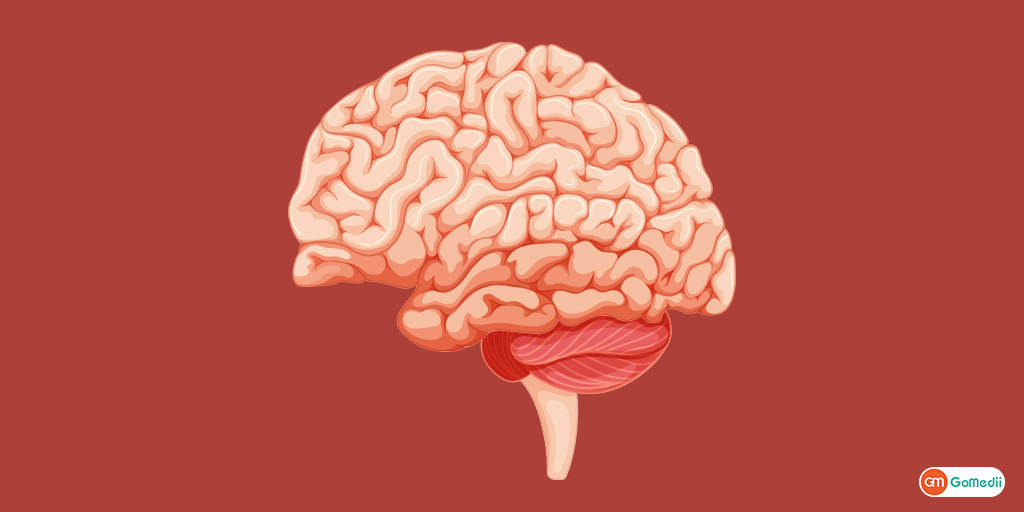 Ten more deaths, due to Acute Encephalitis Syndrome (chamki bukhar), was reported in Bihar on Saturday, taking the toll to around 77. Major casualties are between the age group of 1-10. Locally, this fever is being called ‘Chamki’.

Principal Secretary in the state Health Department Sanjay Kumar visited a government-run and confirmed that a total of 69 children have now died due to AES in June.

(People Also Like To Read: Marfan Syndrome: Can Last for Years or be Lifelong)

The death toll was 57 on Friday according to the Bihar Health Minister Mangal Pandey. But in the past 24 hours, around 12 more children died. All of them were undergoing treatment Muzaffarpur hospital, about 75 km from Patna.

However, unofficial deaths of children from the Acute Encephalitis Syndrome (Chamki bukhar) are said to be over 80 as some children died in their villages before getting admitted to the hospital.

According to the reports, two more children died in Begusarai and three more died in East Champaran district on Saturday.

Meanwhile, Nityanand Rai, Union Minister of State for Home on Saturday refused to be garlanded by BJP workers here saying there would be no welcome functions for BJP leaders for the next two weeks due to the deaths of children due to AES.

He said the Central government is also closely monitoring the situation in Muzaffarpur and doing everything to contain it.