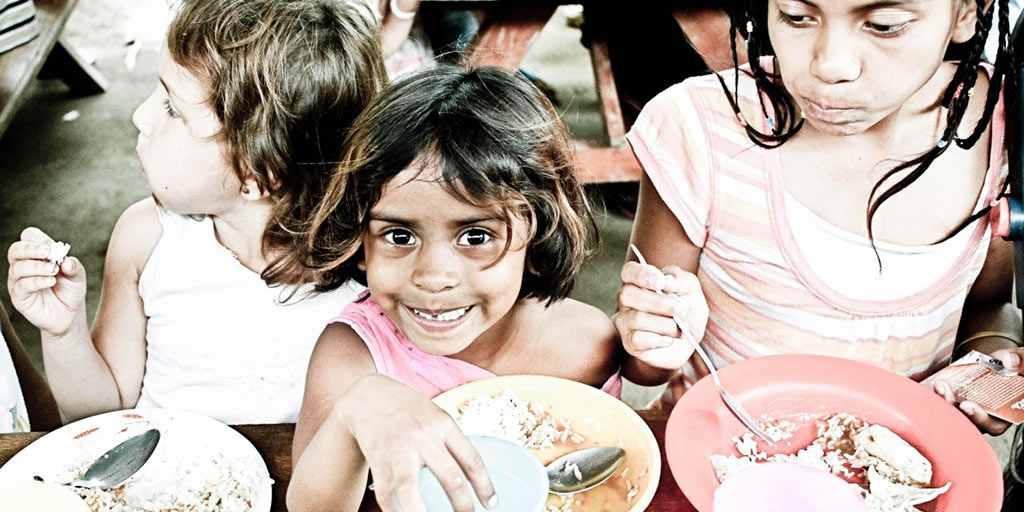 India falls 102 on the Global Hunger Index in the indexing of 117 countries. It was the lowest-ranked among South Asian countries and way far the other Brics nations, where South Africa was at the lowest at 59.

(People Also Like To Read: Cannabinoid Hyperemesis Syndrome: A Cause of Recurrent Nausea, Vomiting)

After continuous and steady improvement, India’s rank fallen down from 2015, at that time it was 93. Pakistan was the only country in South Asia to rank below India, has raised his ranking ahead in 2019 to 94th place.

The data of the Global Health Index score is based on the proportion of a country’s child population that is undernourished, these children are the age of under 5 who have underweight for their height or whose height is not commensurate to their age and the mortality rate of under-5 children.

Due to India’s large population, its GHI indicator values have an outsized impact. The rate of wasting child in India is extremely high i.e. 20.8%, which is the highest wasting rate of any country in this report, stated the report on the index. According to this data, India’s poor scores were pulling down South Asia to a point where it does worse than even sub-Saharan Africa.

According to the report, only 9.6% of children age 6-23 months in India were able to get a minimum acceptable diet. The Global Health Index appreciates the progress made by Bangladesh, attributing it to “robust economic growth and attention to ‘nutrition-sensitive’ sectors such as education, sanitation, and health”.

According to the report, Nepal has also shown the biggest percentage change in its ranking since 2000, which attributed it to increased household assets, increased maternal education, improved sanitation, and implementation and use of health and nutrition programs, including antenatal and neonatal care.

The GHI uses a scale to rank countries, which is a 100-point scale. Where 0 is the best score (no hunger) and 100 being the worst. The parameter values on the scale are less than 10 reflect low hunger, values from 20 to 34.9 indicate serious hunger; values from 35 to 49.9 are alarming, and values of 50 or more are extremely alarming.

The report pointed out that while there has been progressing since 2000, the world has a long way to go to achieve the ‘zero hunger’ target.

Smokers Must Get Regular Screening For Lung Cancer: Doctors 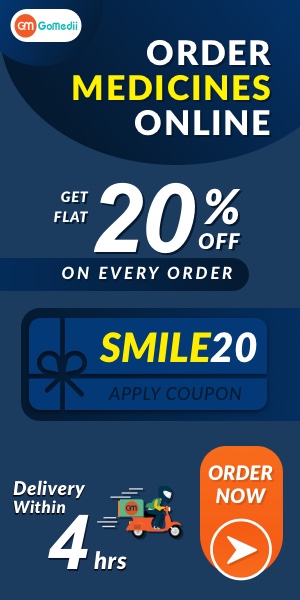