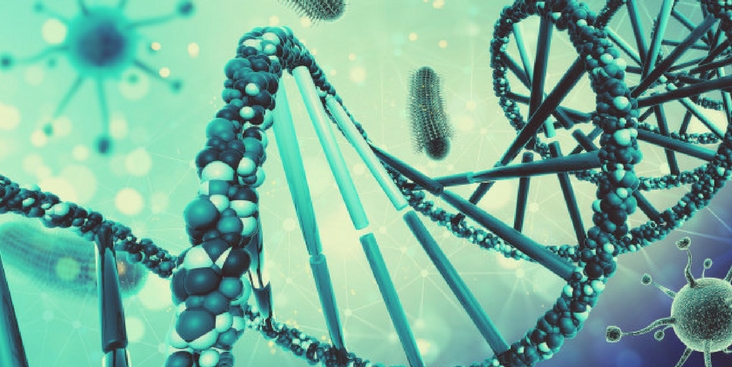 Common Infections May Double The Risk of Stroke or Heart Disease Than Obesity: Study

The researchers warned that people with common infections can almost double the risk of strokes and heart attacks as compared to obesity.

People also reading: What is Ghrelin Hormone and How it is Linked To Obesity

The study, conducted by a researcher of Indian descent, showed that if the frequency of these frequent infections causing hospitalization persists for an extended period of time, it can even lead to death.

The researchers in the ACALM study (algorithm for comorbidities, associations, length of stay and mortality) analyzed data from 1.2 million patients over 14 years.

From this large data set, 34,027 patients who had a urinary tract infection or a respiratory infection with a control group of age and sex without infection were compared.

You Might Also Read: How Do Diabetes Medicines or Supplements Work? Do They Really Work For You?

Patients diagnosed with one of these common infections died three times more frequently than patients without prior infection after developing heart disease and almost twice as often when they had a stroke.

“Our figures suggest that those who are admitted to hospital with a respiratory or urinary tract infection are 40 percent more likely to suffer a subsequent heart attack, and 2.5 times more likely to have a stroke, than patients who have had no such infection – and are considerably less likely to survive from these conditions.” Rahul Potluri (researcher at Aston University), said.

The role of inflammation in this process has received much scientific attention recently, as the CANTOS study has shown that anti-inflammatory therapies can reduce the risk of heart attack. Currently, they have very less information regarding the process of this infection.

The researchers said that the effects of frequent infections are similar in people with diabetes, high blood pressure, and cholesterol.

“It is notable that infection appears to confer as much, if not more, of a risk for future heart disease and stroke as very well established risk factors such as high blood pressure and diabetes. Although inflammation has been linked to atherosclerosis, this is the largest study to show that common infection is such a significant risk factor.” Rahul Potluri (researcher at Aston University), said.

“The data illustrate a clear association between infections and life-threatening heart conditions and strokes, and the figures are too huge to ignore. Serious infections are amongst the biggest causes of death in the UK directly, but our research shows infections that are severe enough to lead to hospitalization may present a delayed risk in the form of these atherosclerotic diseases.

“The sheer number of people who could be affected presents a challenge that needs further investigation. The recent CANTOS trial has paved the way for future therapies to target systemic inflammation and we have shown that managing cardiovascular risk after an infection is important, and further research is required.”

Factors such as age, sex, ethnicity, obesity, and smoking were considered as well as medical issues such as excess cholesterol, high blood pressure, diabetes and diabetes kidney disease, heart failure and atrial fibrillation.

You Might Also Read: Are Herbal Medicines/Drugs Good For You?

Listen to Your Heart, this World Heart Day 2019

Painkillers May Give You A Heart Attack – Research