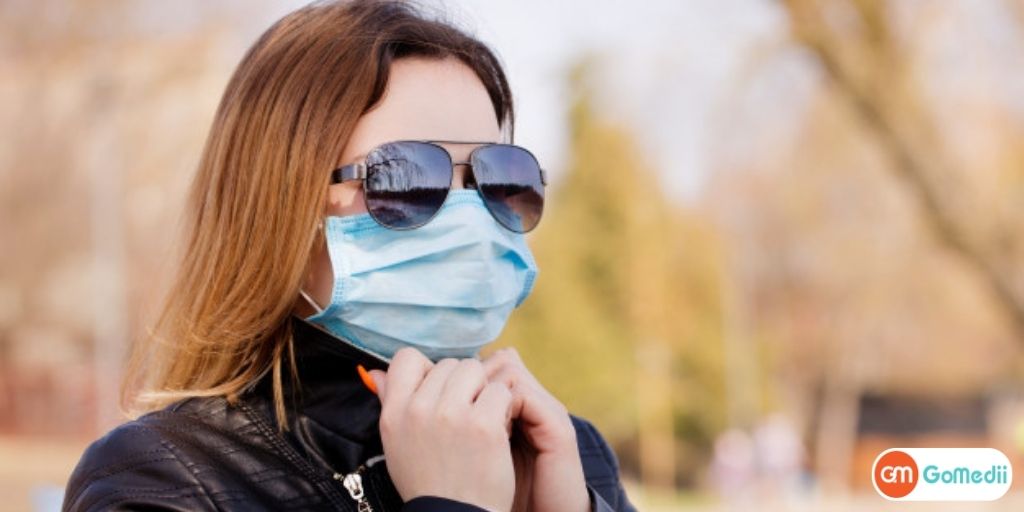 Air pollution is linked with an increased risk of irreversible and progressive sight loss, known as age-related macular degeneration (AMD), asper the long-term study that could pave the way for new treatment options for the disorder.

(People Also Like To Read: 10 Simple Tips To Take Of Asthma During Winters)

The researchers, including those from the University College London, UK, noted that AMD is the leading cause of irreversible blindness among the over 50s in high-income countries, with the numbers of those affected projected to reach 300 million by 2040.

Of the total number of study participants, 1,286 were diagnosed with AMD, according to the researchers.

The researchers noted that it is an observational study, and as such, can’t establish cause, adding the findings, however, echo those found elsewhere in the world.

They suggest ambient air pollution could plausibly be associated with AMD through oxidative stress or inflammation.

(You Might Also Like To Read: The Best in Its Class Varicose Veins Laser Treatment in India for International Patients)