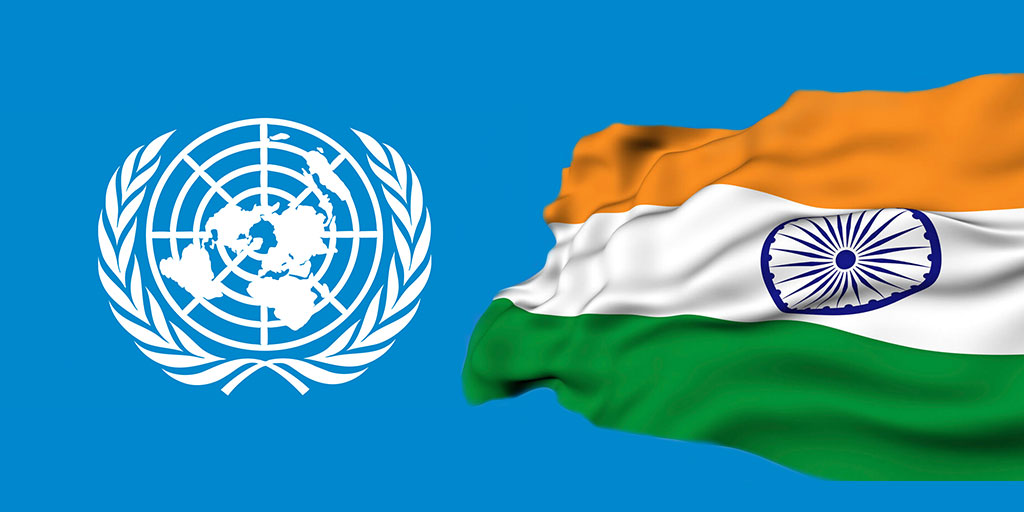 It is a great deal for the country as India has expressed its concern on the global emergence of anti-microbial resistance (AMR) and called upon the relevant United Nations agencies to contain this threat to public health.

In the recent G20 Health Ministers’ meeting held in Japan’s Okayama, Health Minister Harsh Vardhan participated in the deliberations on health risk and health security made an intervention on AMR. It is now considered as a serious emerging threat to global public health.

According to an official statement, while voicing his concern on AMR, he called upon all relevant UN agencies to align themselves in their endeavor to combat antimicrobial resistance.

The Indian Health Minister conveyed to the G20 counterparts that with enough interventions and support India has made impressive progress by implementing a national action plan. It has established a national antimicrobial resistance surveillance system, and its decision to contribute to global AMR R&D efforts.

In the intervention on Universal Health Coverage (UHC), Harsh Vardhan cited Prime Minister Narendra Modi’s vision of ‘Sab Ka Saath; Sab Ka Vikas; Sab Ka Vishwas’ for inclusive health was highlighted along with Ayushman Bharat, FIT India Movement and Eat Right Campaign. He told the G20 that India is on the path to UHC and will contribute effectively in sustaining UHC at the global level.

On the issue of an aging population, the Health Minister shared with the global audience India’s vision for its projected 20 percent elderly population by 2050. He conveyed to G20 countries,” the efforts did so far under the National Programme for Health Care of Elderly to provide accessible, affordable, and high-quality long-term, comprehensive health care services to an aging population and also mentioned public health measures to tackle dementia.”