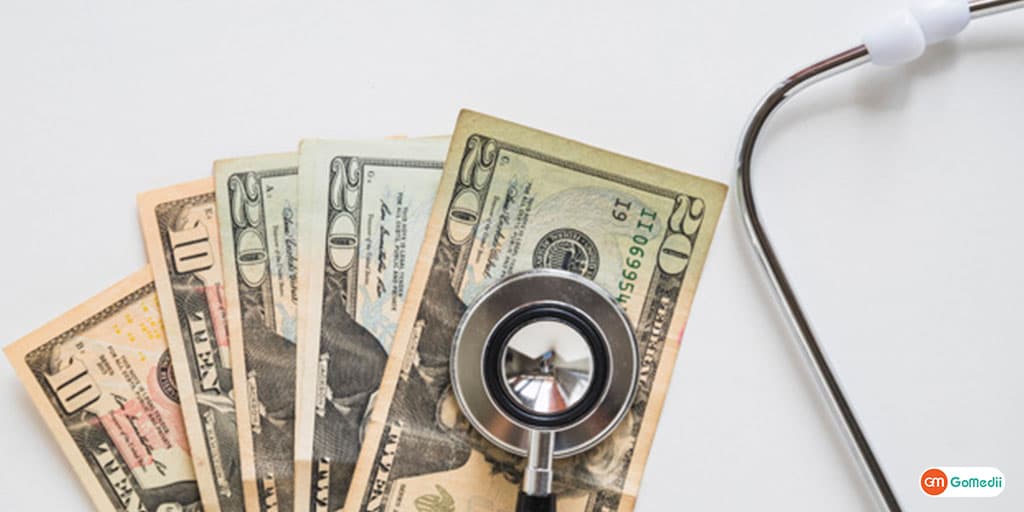 Under the scheme Ayushman Bharat, Gujarat has raised the highest amount of claim i.e., nearly Rs 862 crore. Where Jammu & Kashmir surprised the center with more than 20,000 people took advantage of the scheme’s benefits while being under President’s Rule, as well as nearly 13 lakh e-cards are being issued to people in the insurgency-hit state.

Senior officials monitoring the scheme has reported that Gujarat has emerged as the model state as it has merged two of its existing state health schemes which were launched when Narendra Modi was the state’s chief minister, with the Ayushman Bharat Yojana. This raised the level of beneficiary families covered in the state to almost 8 million now.

In order to cover more illness, the state added 400 more packages to the existing Ayushman Bharat package list of about 1,400-odd packages and made it 1,805 packages in all. This led 0.5 million people in the state to use the scheme’s benefits and claims of worth Rs 862 crore being raised so far.

Regardless of insurgency and being under President’s rule (since last June before the start of Ayushman Bharat last September) J&K has surprised the center with the claims of worth Rs 13 crore being filed and 20,307 people availing the benefit in the state so far.

The official monitoring the scheme quoted that this is a “good start” as about 0.613 million families in the state are eligible under the scheme. Approximately 1.3 million e-cards have already been issued in J&K despite the challenging topography and issues of unrest in the Kashmir Valley.