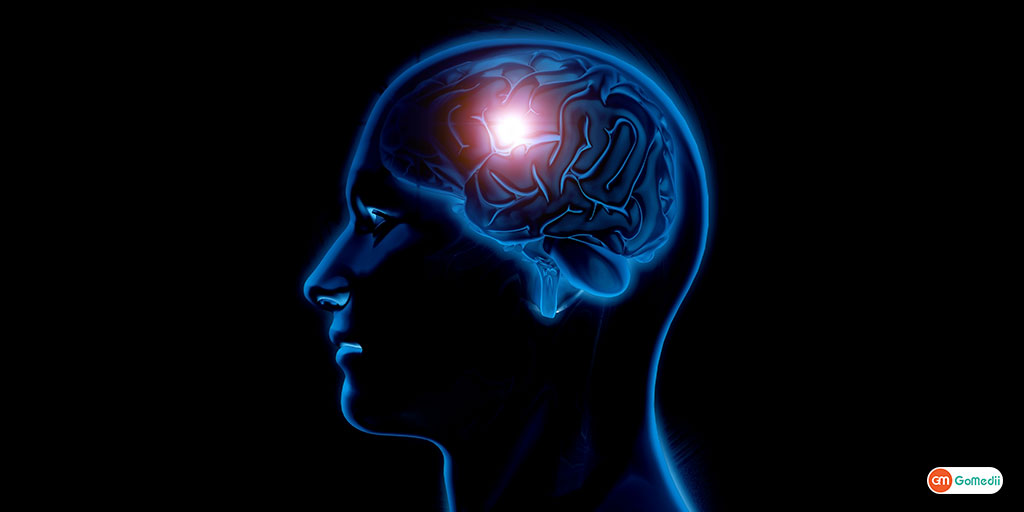 According to research in the International Institute of Information Technology, Hyderabad (IIIT-H), the Indian brain, on average, is smaller in height, width and volume when compared to Western and other eastern populations. It will help in the early diagnosis of Alzheimer’s and other brain-related problems.

(People Also Like To Read: 6 Winter Foods to Keep You Warm this Winter)

This research has been published in Neurology India, a peer-reviewed journal.

Jayanthi Sivaswamy, who worked on the project, said that the Montreal Neurological Institute (MNI) template, which is used as the standard, was created using Caucasian brains, which is not ideal to analyze brain differences in the Indian population.

“As Indian brains are smaller in size when compared to MNI, the difference in scans can look alarming and lead to misdiagnosis,” Jayanthi told TOI. She added that MRI images are compared with the pre-loaded MNI template to arrive at a diagnosis. “There is clear evidence based on the study that it is desirable to build a larger atlas as it is important to understand structurally what is normal. This would help catch several brain conditions early on.”

According to Jayanthi, even Korean and Chinese brain templates had been constructed, but there was no specific template for the Indian population. Jayanthi said that the first attempt done by the International Institute of Information Technology, Hyderabad team at creating an India-specific atlas involved 50 individuals, evenly balanced out across genders.

“MRI scans of these subjects’ brains were taken by the three discrete hospitals and uses three different scanners to find out the differences in various scanning machines. Encouraged by the results of the pilot study, we went on to recruit 100 willing participants in the eventual construction of the atlas, referred to as IBA 100,” she added.

Jayanthi said that the atlas was validated against other atlases for different populations. “These differences in height, width, and volume are found even at the structural level, like in the volume of the hippocampus. Overall, IBA 100 is more comparable with Korean and Chinese atlases than the distant Caucasian one (MNI),” she said.

She said, that the team is focussing on understanding the aging process. “There are various changes that occur in a brain due to different ages, with the most typical one being atrophy, shrinking of structures,” She also added that it will help in diagnosing Alzheimer’s or dementia as they are associated with atrophy of the hippocampus.