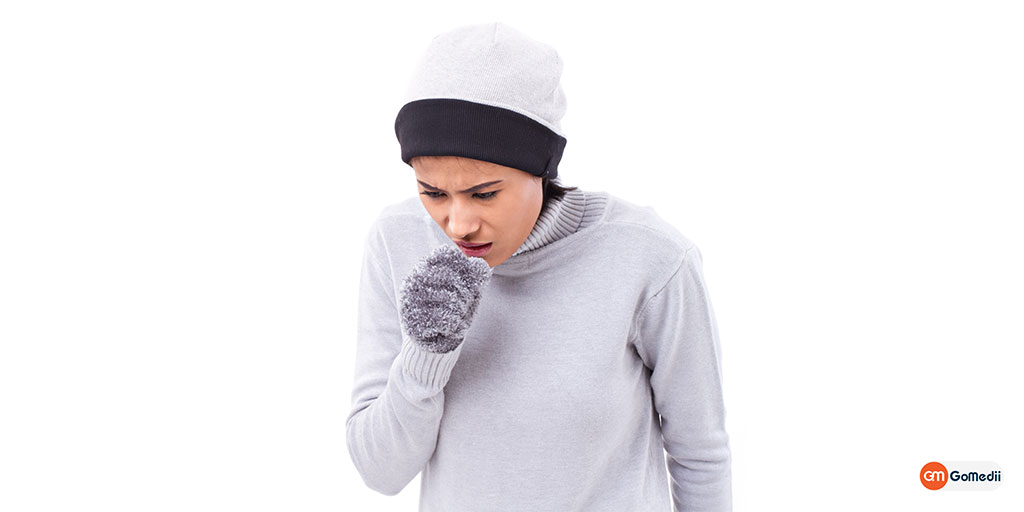 9 Easy And Simple Ways To Live A Healthy Lifestyle

Diwali Diabetic Diet: A Better Way to Celebrate this Festival