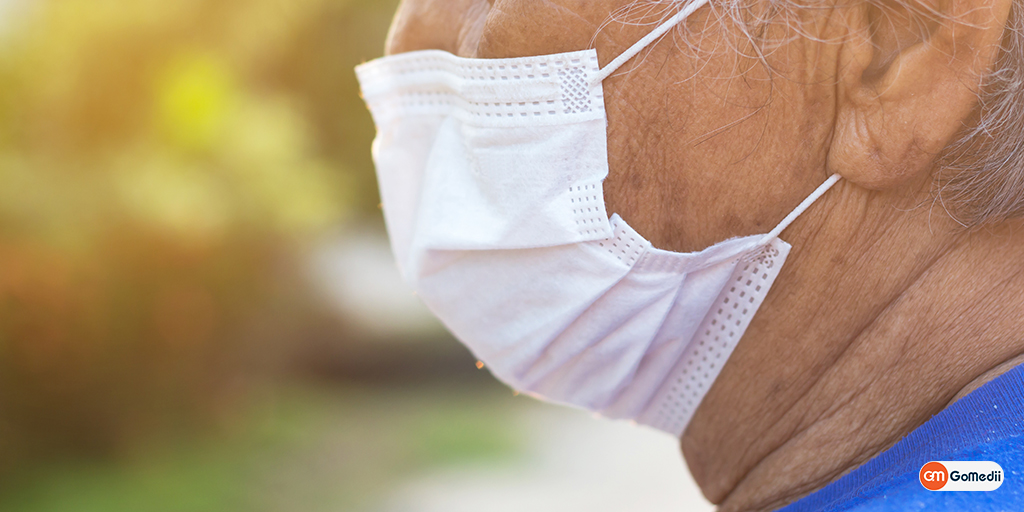 The World Health Organization (WHO) has released a report of several projects which depicts that India is highlighted in terms of air pollution and has become a national health crisis, the Centre for Science and Environment (CSE) said. In other words, the report reveals that ‘air pollution a national public health crisis.’

The WHO’s latest urban air quality database 2016, determines 14 Indian cities are among the top 20 most polluted cities of the world while adding that about 9 out of 10 people across the world breathe polluted air. The combined effect of air pollution, both at home and outside is leading to many premature deaths every year.

In a statement, Sunita Narain, Director General at Centre for Science and Environment (CSE), said “The report by WHO is a warning about the serious and run-away pollution and public health emergency that confronts India today.“

(You Might Also Like To Read: Warning Issued: Measles Exposure In The Three-State Region Of The United States)

From smog over cities to smoke inside the home, air pollution poses a major threat to climate and health. The combined effects of outdoor and household air pollution caused approximately 6-7 million premature deaths every year, mostly as a result of increased mortality from stroke, chronic obstructive pulmonary disease, heart disease, acute respiratory infections, and lung cancer.

With the increase in pollution levels, the number of patients for asthma generally goes up in the winter season. Not only the elder one but the pollution affects most to children.

The main question is that how can you prevent the air pollution, for this older people need to stay indoors to avoid pollution. Using a good quality breathing mask can be a very effective preventive measure for all. The major concern is asthma and inhalation therapy is the treatment for asthma. There are also some inhaled medicines for the management of respiratory diseases such as asthma.

These drugs are delivered directly to the lungs and hence perform faster and at a lower dose, thereby decreasing the risk of side effects. Patients should also opt for easy-to-use and effective inhalers. Always remember that do not underutilize the medication or using the inhalers incorrectly.

World Patient Safety Day: How to Find a Good Doctor Nearby You

Learn The Truth About Influenza Vaccine In The Next 60 Seconds