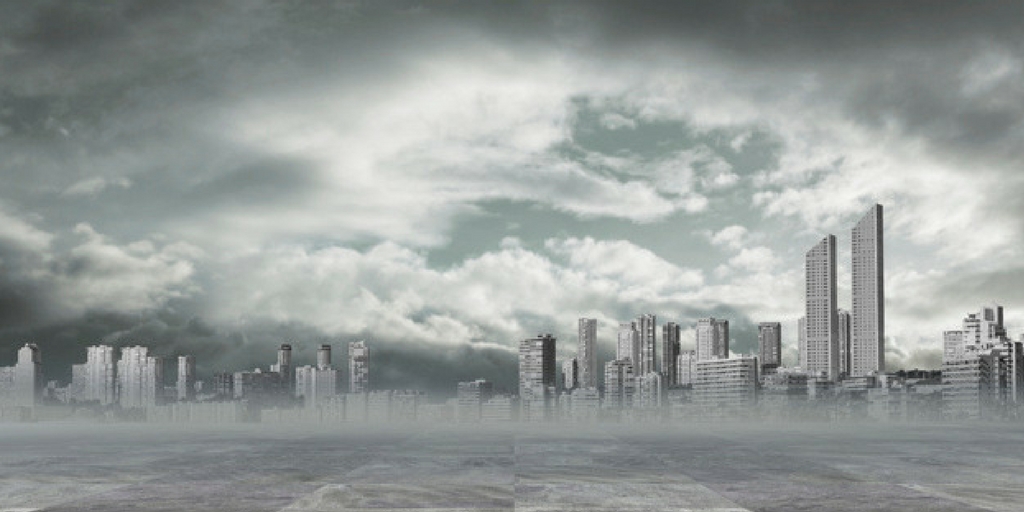 Are Herbal Medicines/Drugs Good For You?