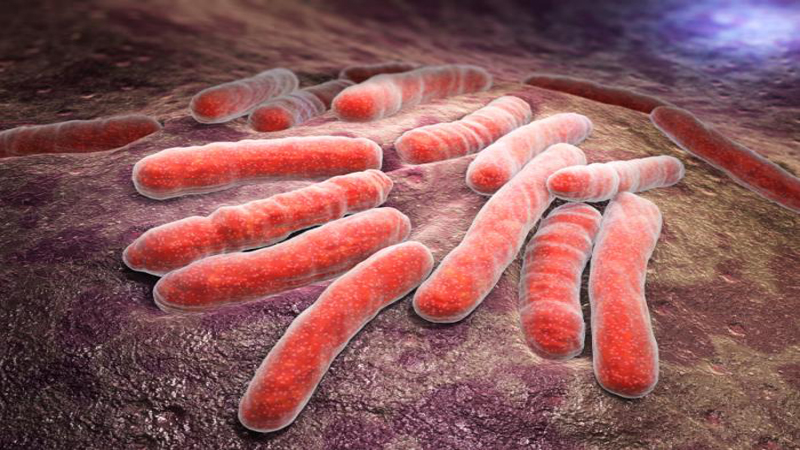 Following the inauguration of the recent Delhi-TB Summit, the Prime Minister launched the TB-Free India Campaign to drive forward the activities of the National Strategic Plan to Eliminate Tuberculosis in Mission Mode to End the Epidemic by 2025.

“It is a goal to end tuberculosis worldwide by 2030. I want to tell you that we have set ourselves the goal of eradicating it from India five years before 2025, “said Modi.

He stressed the analysis of the situation and the change of approach and said that the efforts to stop tuberculosis, have not yet been successful and that government plays an important role in eliminating tuberculosis from the country.

People also reading: Are You Afraid of Getting HIV from Cadbury Chocolates?

He also said that frontal physicians and TB workers could make an important contribution in this direction.

“The governments of the countries play an important role in eradicating tuberculosis in India, and I have written to all high-level ministers to join this mission,” said Modi Strengthening Co-operative Federalism.

He also said that tuberculosis is the most prevalent communicable disease in the country and that the poor are the most affected. All measures to eradicate the disease are directly related to their lives, he added.

World leaders gathered in the country’s capital for the summit, organized by the Union Ministry of Health with the WHO and the Stop TB alliance.

Tuberculosis was responsible for 1.7 million deaths in 2016 ( Source : Business-Standards), although most cases are curable, with more than 10 million people getting TB each year.

The Summit would pave the way for the United Nations High Level Meeting on Tuberculosis in September 2018, when tuberculosis would first be discussed at the level of the UN General Assembly at Head of State level.

People Also Like To Read: Know About the Types of Diabetes