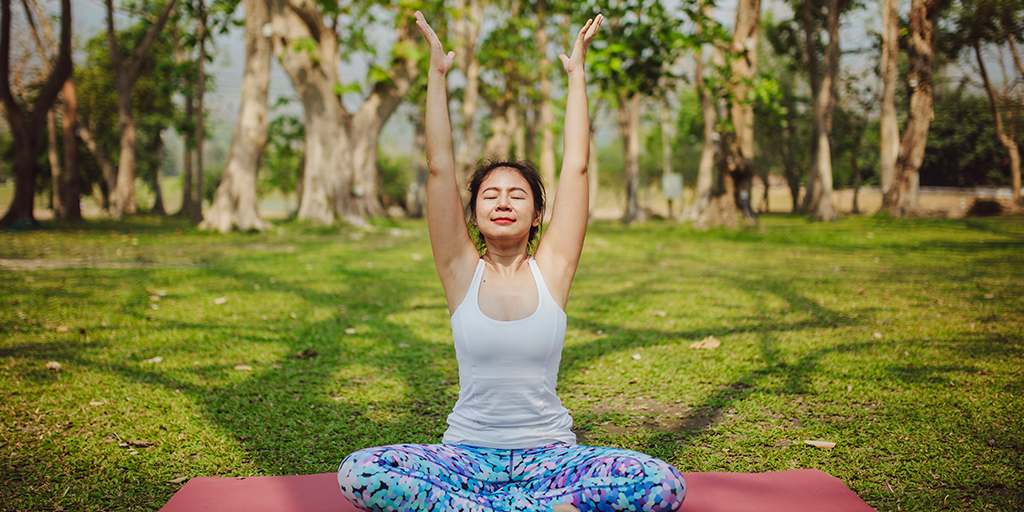 International Yoga Day or International Day of Yoga, or simply Yoga Day, on 21 June annually since its inception in 2015. The day for yoga was declared by the United Nations General Assembly (UNGA).

Usually, yoga is considered as a physical, spiritual, and mental practice attributed mostly to India. The date of 21 June was suggested by Indian Prime Minister Narendra Modi in his UN address suggested, as 21 June is considered as the longest day of the year in the Northern Hemisphere as well as shares special significance in many parts of the world.

The idea of the Yoga Day was first proposed by Narendra Modi at the UNGA on 27 September 2014.

In a statement, Narendra Modi stated that “Yoga is an invaluable gift of India’s ancient tradition. It embodies the unity of mind and body; thought and action; restraint and fulfillment; harmony between man and nature; a holistic approach to health and well-being. It is not about exercise but to discover the sense of oneness with yourself, the world and nature. By changing our lifestyle and creating consciousness, it can help in well being. Let us work towards adopting an International Yoga Day.”

Originally, the yoga comes from mythology and have clues in the practices of Himalayan Shamans in Nepal and Tibet. Due to some historical background, the Lord is considered the father of ancient yoga and Patanjali is considered as the father of modern yoga.

Yoga has become well known as well as begun to appear in Vedic Scripture. If we talk in depth, the word “Yoga” is a Sanskrit word that comes from the root word Yuja which fundamentally means to bind to align to hold.

With passing time, the International Day of Yoga has gained a marvelous response from people from all across the globe.

International Day of Yoga 2018 will be bigger and grander with the resolve to make yoga a part of the life. Yoga offers a healthy mind, body, as well as adds quality to life.

Not only the yoga helps in keeping healthy body but it helps you to stay composed and calm while tackling stress. “‘Promise to Yoga” is an initiative urging people to live a peaceful, healthy, holistic, and joyous life.

Following are Some Yoga Exercises to Stretch and Strengthen the Body:

When we talk about yoga, a lot of people think that yoga is hard to do but many of us doesn’t understand the basic concept like yoga doesn’t have to be hard.

If a person got out of bed in the morning and stretched the arms up over the head, he/she already did a yoga pose.

Yes, yoga introduces a mindfulness to stretching and how the positions really feel in the body.

Many basic yoga postures look very familiar. Following are a sequence of 10 poses that look simple but will strengthen and stretch the major muscle groups in the body.