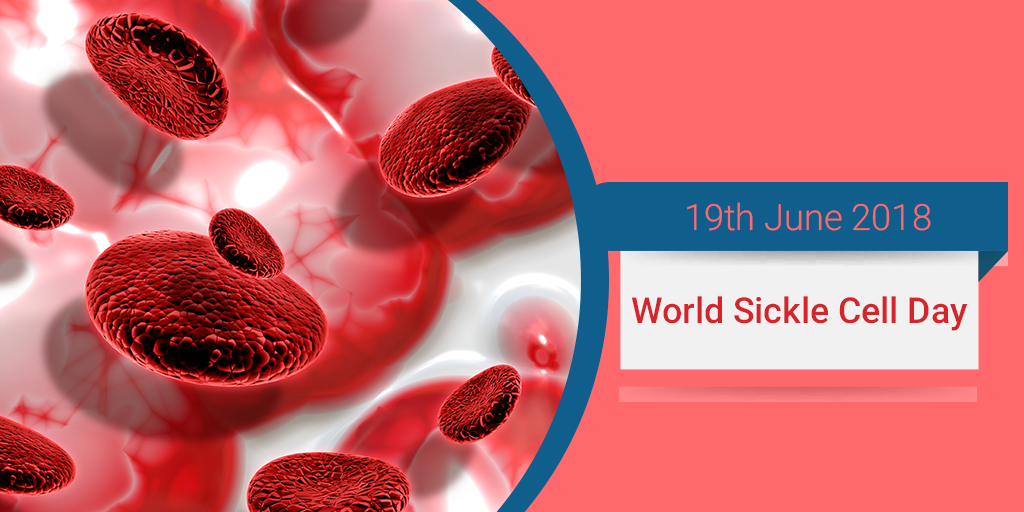 Following 2008, the World Sickle Cell Awareness Day was celebrated in order to increase public awareness and knowledge regarding SCD and struggles sufferers by their families.

The date was chosen to commemorate the day by the General Assembly of the United Nations, seeing SCD as a public health concern.

SCD affects several people all around the world, including both children and adults. According to the World Health Organization (WHO), it is a potentially fatal disease and also one of the main causes of premature death amongst children.

What is the History of the World Sickle Cell Day?

The day was founded by the United Nations General Assembly in order to increase the knowledge and awareness about the sickle cell disease as well as how to cure it among the common public in 2008. Th day was celebrated first time on 19th of June in 2009.

The illness has also become a common and a leading genetic disease worldwide which is cure through the fast awareness campaign, early diagnosis, curable activities, and management.

The United Nations General Assembly has declared that the day annually celebrated on 19th of June as the World Sickle Cell Day to cover almost all the curable criteria through the fast awareness campaign to take care of genetic health condition.

Several activities have also been started by the World Health Organization on a worldwide level to determine the issues related to the disease.

The day is celebrated to raise the public knowledge and awareness regarding the fatal disease as well as to get effective control over the disease.

It has become very necessary to run a variety of campaigns to aware the common public on the global as well as to encourage people to actively participate in the celebration to get much information about this genetic disease.