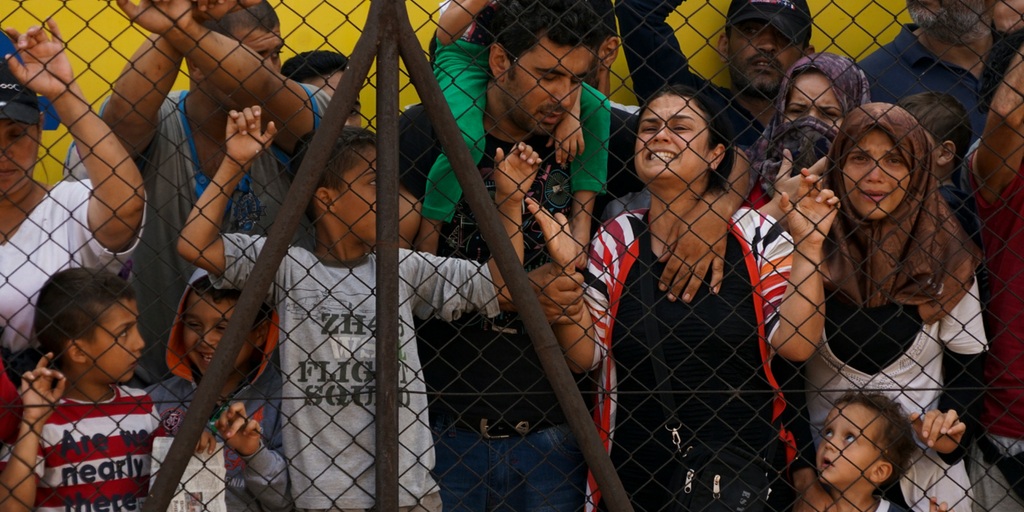 World Refugee Day is an international awareness day which is observed annually on June 20, for raising awareness of the situation of refugees throughout the world.

What is the History of World Refugee Day?

United Nations General Assembly in Resolution on 4 December 2000 decided that from 20 June 2001 would be celebrated as the World Refugee Day.

In this decision, the Assembly also noted that 2001 is also marked the 50th anniversary of the 1951 Convention relating to the Status of Refugees.

The day honors the courage, determination, and strength of men, women, and children who are forced to flee their homeland under threat of persecution, violence, and conflict.

In September 2016, several global leaders are agreed to work towards for a Global Compact for refugees in 2018 where all of them stand together and do their fair part instead of leaving individual states to bear the burden of immigration or mass forced displacement.

What Do People Do On World Refugee Day?

Usually, people honor the courage and spirit of refugees across the globe on the day. It is also a day to recognize the contributions and participation of refugees in their communities.

Some humanitarian aid organizations like the International Rescue Committee (IRC) and the Amnesty International often get involved in different activities for the day. The activities may include:

What is the Theme of World Refugee Day 2018?

This year’s theme has yet to come but the annual celebration of the day is based on a particular theme to effectively run the campaign. Last year the theme was “Embracing Refugees to celebrate our Common Humanity.”

“I urge you to celebrate the extraordinary courage and contributions of refugees past and present.” – Kofi Annan, UN Secretary-General

“In countries where people have to flee their homes because of persecution and violence, political solutions must be found, peace and tolerance restored so that refugees can return home. In my experience, going home is the deepest wish of most refugees.” – Angelina Jolie

“Displaced societies are of value. Their issues are our issues.” – Cynthia Basinet

“Despite very harsh living conditions and the trauma of what they went through, they [Sudanese refugees] had a lot of dignity.” – Julien Clerc

“They are safe, but they are not in their homes. They are city-less. I think it’s just a disaster for everyone.” –Teri Hatcher

“Refugees have done more for my heart and my spirit than I can ever express in words.” – Angelina Jolie

“World Refugee Day is an important opportunity to remind us about the ongoing plight of millions of refugees around the world.” – Robert Alan Silverstein