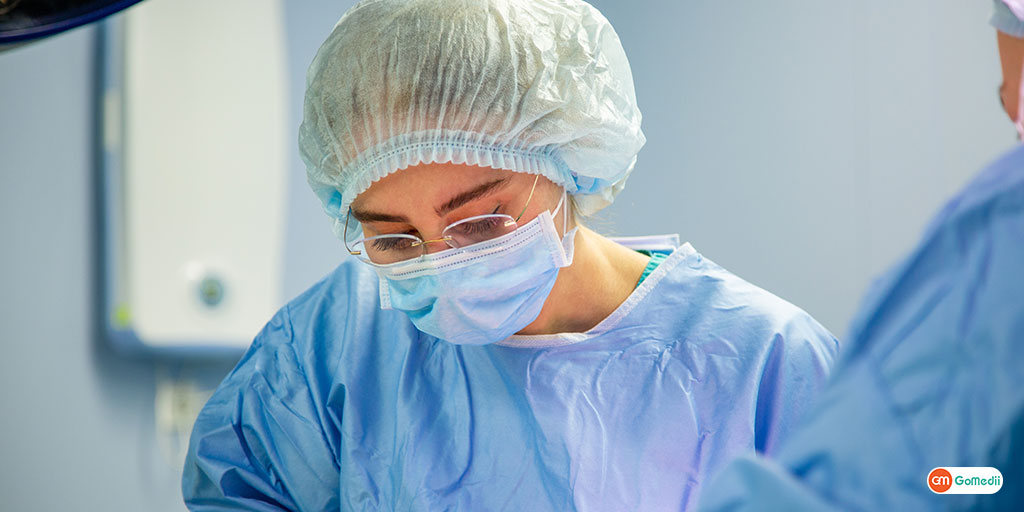 Based on Global TB report by the World Health Organization, India is among the top eight countries with the highest burden of TB. Where around 5.4 lakh tuberculosis cases went unreported last year. However, it was reported as the number of tuberculosis patients in India reduced by around 50,000 in 2018, compared to the previous year.

(People Also Like To Read: 48 Deaths Reported Across India Due to the Vector-Borne Disease)

WHO report states, “Globally, 3 million tuberculosis cases go unreported to national TB programs across the world. In India, of the estimated 2.69 million cases emerging in 2018, 2.15 million were reported to the Government of India – a gap of 5,40,000 patients who are going unreported.”

Improvement in detection and diagnosis has increased the number of people receiving life-saving treatment for tuberculosis in 2018 than ever. A reduction in the number of tuberculosis deaths worldwide, 1.5 million people have died from the disease in 2018 that got down to 1.6 million in 2017, the Global TB report claimed.

The report showed, “The number of new cases of tuberculosis has been declining steadily in recent years. However, the burden remains high among low-income and marginalized populations around 10 million people developed tuberculosis in 2018.”

Where drug resistance remained as another obstacle to ending the disease. It was estimated half a million new cases of drug-resistant tuberculosis across the world among which one in three of these people were enrolled for treatment, in 2018.

Shifting to fully oral regimens that are safer and more effective to improve the treatment of multi-drug resistant TB, new WHO guidance. On 24 March 2019, World TB Day, released that the guidance is part of a larger package of steps to help countries speed up efforts to end the disease.

The shortcoming in providing timely diagnosis and the right treatments for tuberculosis were highlighted in the report- fragile health infrastructure and workforce shortages. In addition, weak reporting systems, another problem as health providers may treat people but fail to report cases to national authorities. That left an incomplete picture of national epidemics and service needs.

Furthermore, up to 80 percent of TB patients spend more than 20 percent of their annual household income on treating the disease.