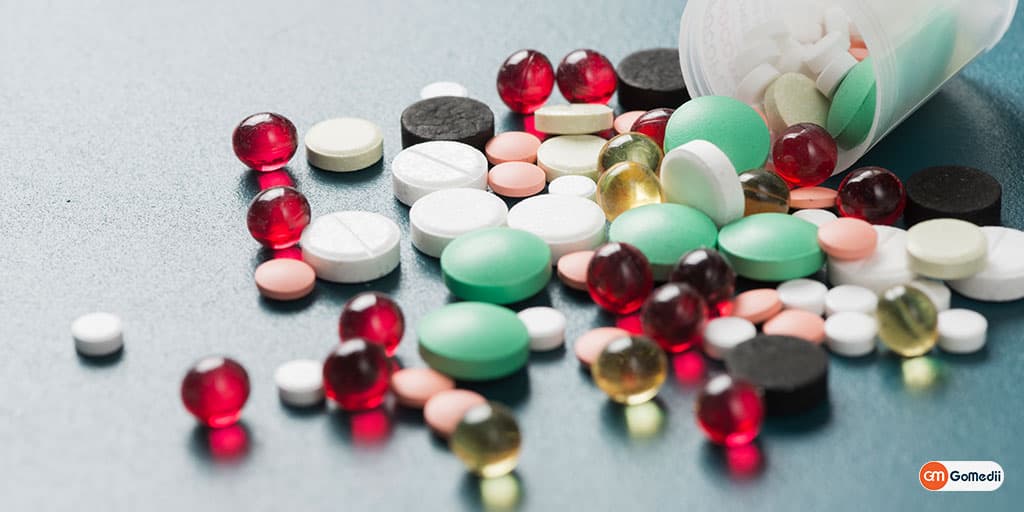 Tuberculosis is a disease which affects our lungs and nearby body organs. This is caused due to bacteria, named as Mycobacterium Tuberculosis. This is a contagious disease and can spread through the air if someone around you is suffering from Tb coughs or sneezes. It is advised to visit a doctor if you are facing these complications.

According to a study, a new drug is being introduced for the purpose of treating Tuberculosis with ease. Earlier, the drug named Isoniazid was used in the treatment of this disease. Isoniazid is currently prescribed and used as a standard drug. From more than 10 years, this drug is responsible to eliminate the effects of a pathogen which is responsible for creating problems in such a case.

This drug is believed to stay for a longer time in the blood where the Mycobacterium Tuberculosis resides, killing them more efficiently as compared to isoniazid. The purpose to develop this efficient drug is to decrease the duration of the treatment of Tuberculosis which is typical of about 6 months to 1 year.

The name of the new drug is AN12855. It has an advantage over the earlier used drug. Isoniazid ( the earlier used drug ) is helped by a mycobacterium enzyme known as KatG to convert it to its active form in order to kill the pathogen. But in some cases, this enzyme is found to be non-functional, thus, the effect of isoniazid is not efficient and the drug resistance may develop inside the body.

These studies to develop a new drug are performed and based on a mice model. Effects of both the drugs, isoniazid, and AN12855 were observed and the study noticed that the effects were different in both the cases. AN12855 was found to be more effective in killing the pathogen as compared to the old drug isoniazid.

TB is a leading reason for thousands of death every year in this country. Hopefully, this study will definitely help the patients in fighting with Tuberculosis.