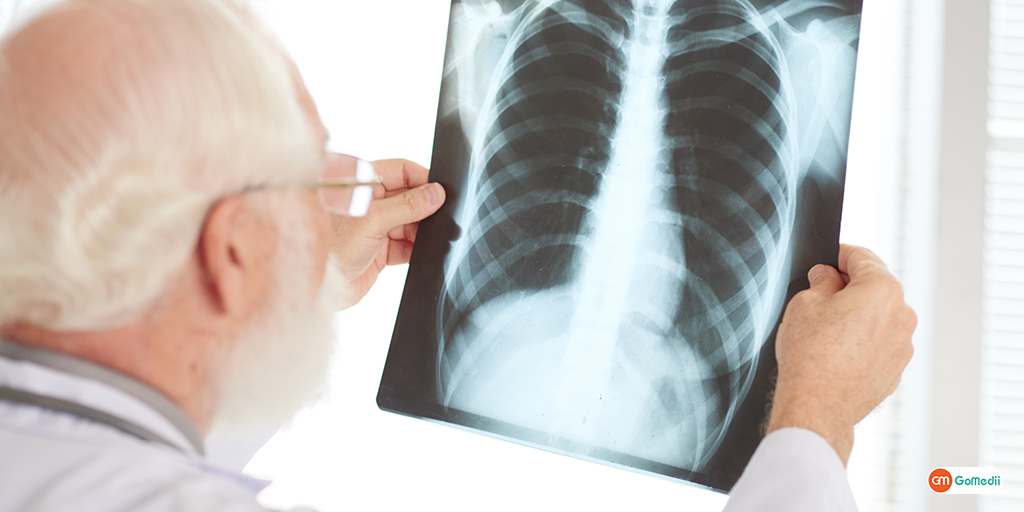 Tuberculosis at one point of time in the century was an epidemic that each economy was struggling to eradicate. In the past, it has caused a lot of death and loss of life. The amount of death toll after cholera and plague has been death by Tuberculosis. The recent news regarding the disease has come up which talks about the increased number of cases of Tuberculosis in the country.

(People Also Like To Read: Male Impotence: Way to Treat It)

In the recent Economic Times, an article based on the recent study showed how the increased number of cases. As reported by the Indian TB report 2019, “Of that 21.5 lakh TB cases were notified to the Revised National Tuberculosis Control Programme (RNTCP), compared to 18 lakh in 2017 — an increase of 16 percent in one year.” That is a substantial increase after the country did its best to stabilize the death and toll rate from the condition.

The statistics as per the report are also not that pleasing, it has been mentioned,”The burden of undetected tuberculosis is large in many settings, especially in high-risk groups which are identified under the country’s National Strategic Plan (2017-25),” While the treatment initiated for the number of patients have been 1.9 lakhs which is around the 90% of the total affected.

There have been other major highlights of the report as per the website ” According to the report, of the total notifications, 25 percent (5.4 lakh) cases were reported from the private sector, a 40 percent increase from last year.”

This indicates an increased engagement with private sector providers and patients seeking care from them.

Besides, 79 percent of patients notified for TB in 2017 (across both public and private sectors) have successfully completed their treatment, while 49,733 cases were detected due to the efforts of the Active Case Finding Campaign, for which 14.4 crore vulnerable people were screened.

The report has also added the number of deaths which is, 40,761 new patients who were notified in 2017. The secretary from the Union Ministry of Health said that the government has initiated efforts that would enable the treatment process to take place. “The largest-ever National Drug Resistance Survey in the world for 13 anti-TB drugs has been completed and it has indicated about 6.2 percent prevalence of drug-resistant TB in India among all TB patients,” he said.

While the epidemic has once again surfaced, it has become imperative to take action. The sudden surge is also because of the conditions like AIDS that have made individuals vulnerable to infection. TB is the leading cause of morbidity and mortality among people living with HIV and HIV co-infection rates among incident TB patients is estimated to be three percent and 86,000 HIV-associated TB patients are emerging annually. It is a red flag up in case of India, and we hope the government is ready with the plan to fight back Tuberculosis.