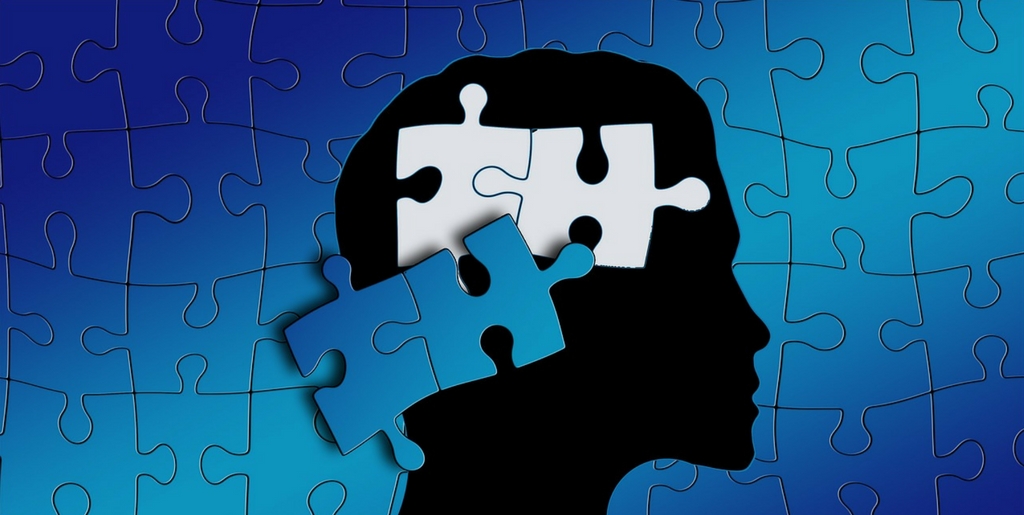 Autism spectrum disorder affects the nervous system of an individual. A serious disorder that impacts the ability to communicate, interact or socialize.

Autism or autism spectrum disorder refers to a variety of conditions that are characterized by challenges with social skills, repetitive behaviors, language and nonverbal communication, as well as unique strengths and differences.

Now we know that there is not just one autism, but several that are caused by different combinations of genetic and environmental influences.

(People Also Like To Read: How Do Diabetes Medicines or Supplements Work? Do They Really Work For You?)

The term “spectrum” reflects the vast differences in the challenges and strengths of every person with autism.

The most obvious signs of autism tend to appear between 2 and 3 years. In some cases, he may be diagnosed after 18 months.

Some developmental delays associated with autism can be identified and treated even earlier. Autism Speaks urges parents to seek an immediate assessment, as early intervention can improve outcomes.

There are various types of symptoms related to Autism but the most common types are listed below:

(You Might Also Read: Diabetes In Family? Inactive Lifestyle Can Be Very Dangerous: Study)

3. No interest in activities:

Early visible signs of a baby or toddler:

Until recently, most scientists believed that autism was primarily caused by genetic factors. But new breakthrough research shows that environmental factors can also be important in the development of autism.

Babies can be born with a genetic susceptibility to autism, which is then triggered by something in the external environment, either while still in the womb or at some point after birth.

The environment can mean anything outside the body. It is not just pollution or toxins in the atmosphere. In fact, one of the most important causes as researchers have found out is the prenatal environment.

One of the biggest controversies about autism spectrum disorders is whether there is a link between the disorder and childhood vaccinations.

Despite extensive research, no reliable study has shown a link between autism spectrum disorders and vaccines. In fact, the original study that triggered the debate years ago was withdrawn because of poor design and questionable research methods.

Avoiding vaccines in children can cause your child and others to become infected with and transmit serious illnesses such as whooping cough, measles or mumps.

The number of children diagnosed with autism spectrum disorders is increasing. It is unclear whether this is due to better detection and notification or a real increase in cases or both.

Autism Spectrum Disorder affects children of all races and nationalities, but some factors increase a child’s risk. These can include:

Is there any permanent treatment?

There is no “permanent treatment” for autism right now, but there is a range of other treatments available which includes speech and language therapy or may be occupational therapies which are available to people with this condition, says the NHS.

“This is not to suggest that autistic people or those with other diagnoses do not find life challenging, but that they frame autism within a social model of disability,” says the National Autistic Society.

(You Might Also Read: Painkillers May Give You A Heart Attack – Research)