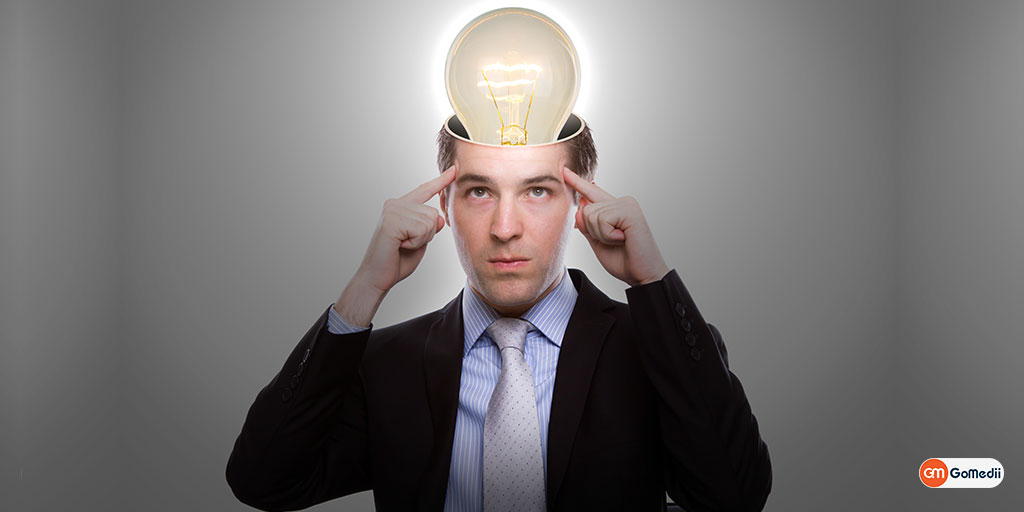 High functioning autism (HFA) is associated with those people who have autism spectrum disorder and are considered to be cognitively higher functioning which means these people have on an average of 70 or greater IQ level than other people. Individuals with HFA or Asperger syndrome may show deficits in functions like communication, emotion recognition, and expression, as well as social interaction.

(People Also Like To Read: Know Everything About Keto Diet)

What is High-Functioning Autism?

High-functioning autism is a term associated with people with autism spectrum who shows higher functioning than others on the spectrum. However, the term is not an official medical term or a diagnosis. People with this disorder have shown signs of deficiency in particular areas of emotion, expressions, communication, and social interaction.

What are the Symptoms of High Functioning Autism?

There are several symptoms of the disorder including;

What are the Causes of High Functioning Autism?

Well, there is less known about the biological basis of autism, but several studies have reported structural abnormalities due to the disorder in some areas of the brain.

The brain has particularly 4 regions including the amygdala, fusiform gyrus, superior temporal sulcus, and orbitofrontal cortex. some abnormalities are in the caudate nucleus, that involved in restrictive behaviors and a significant increase in the amount of the gray matter and atypical connectivity between the brain regions.

Some vaccines, such as the MMR vaccine, the measles/mumps vaccine, are thought to cause autism. This was based on a study published by Andrew Wakefield that was considered fraudulent and withdrawn. The results of this study have led some parents to withdraw their children from vaccinations; These diseases can lead to mental retardation or death.

What are the Treatments for High Functioning Autism?

Treatments for the disorder treat symptoms rather than the condition as a whole. If we take an example, for treating anxiety that is associated with HFA, for this we have to treat its cognitive-behavioral therapy. Although it is a proven treatment for anxiety, it does not meet the needs associated with HFA symptoms.

Self-management strategies aim to provide the necessary self-regulatory skills, leading to a higher degree of independence.

Why Isn’t High Functioning Autism is the Same as Asperger Syndrome?

Many people with high-level autism have been diagnosed with Asperger’s syndrome or pervasive developmental disorder not otherwise specified (PDD-NOS).

Asperger’s syndrome was another diagnosis that described a person with average or above-average intelligence and age-appropriate language skills, which also presented significant social and communicative challenges.

PDD-NOS was a general diagnosis. It is often understood as being synonymous with highly functional autism, it actually includes individuals at all functional levels whose symptoms are not fully correlated with classical autism.

People with high-level autism may have average or above-average intelligence, communication difficulties, and social interactions. Of course, they can not read social cues and may find it difficult to find friends. These people also feel easily stressed by social situations and tend to avoid eye contact and/or trivial conversation.

Well, high-functioning autism (HFA) is associated with autism spectrum disorder. There are treatment options for the disorder as well as cognitively higher functioning which means these people have high IQ level.

(People Also Like To Read: Everything about Autism Spectrum Disorder, Symptoms, Causes and Treatments)