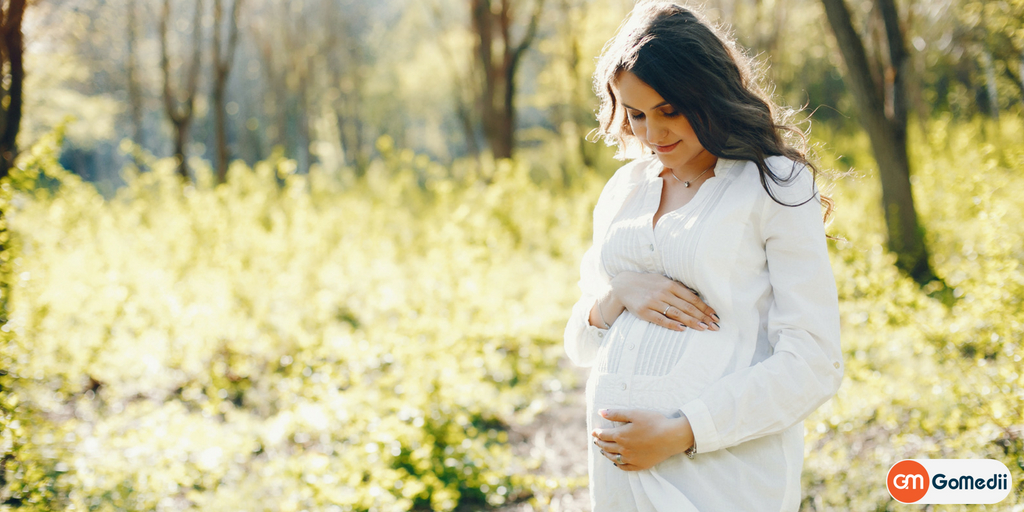 A study published in the periodical “American Journal of Psychiatry” that describes a correlation between the levels of pesticides in a mother’s blood and the risk of autism in her babies. Further, it describes that pesticide increase autism risk in children.

Autism is a developmental disorder that affects about 1 in 59 children in the United States.

Although the disease is different in humans, the symptoms often include repetitive behaviors, difficulties of adaptation to change and social problems.

The exact causes of autism and its development are still debated, but it is generally accepted that there is probably an interaction between environmental and genetic factors.

Great strides have been made in the study of autism, but to date, there are not many definitive answers and there is no cure.

A group of scientists questioned whether there is a link between pesticide exposure and the risk of autism, particularly about the dichlorodiphenyltrichloroethane (DDT) for testing the fact of a pesticide increase autism risk in children.

Scientists from Columbia University’s Mailman School of Public Health in New York, New York, joined researchers from Turku University and the National Institute of Health and Wellness in Finland.

(You May Also Like to Read: Know About the High-Functioning Autism)

What Happen When Autism Linked to Pesticide Exposure During Pregnancy?

There are several reports regarding the links between pesticide exposure during pregnancy and the characteristics of Autism Spectrum Disorder (ASD) or the actual diagnosis of autism.

A study published in the “Environmental Health Perspectives” reveals an increased risk of diagnosing ASD in children whose mothers during pregnancy lived near fields where pesticides applied.

The alarming findings of the study have implications not only for human health but also for the protection of the environment and the commercial use of pesticides.