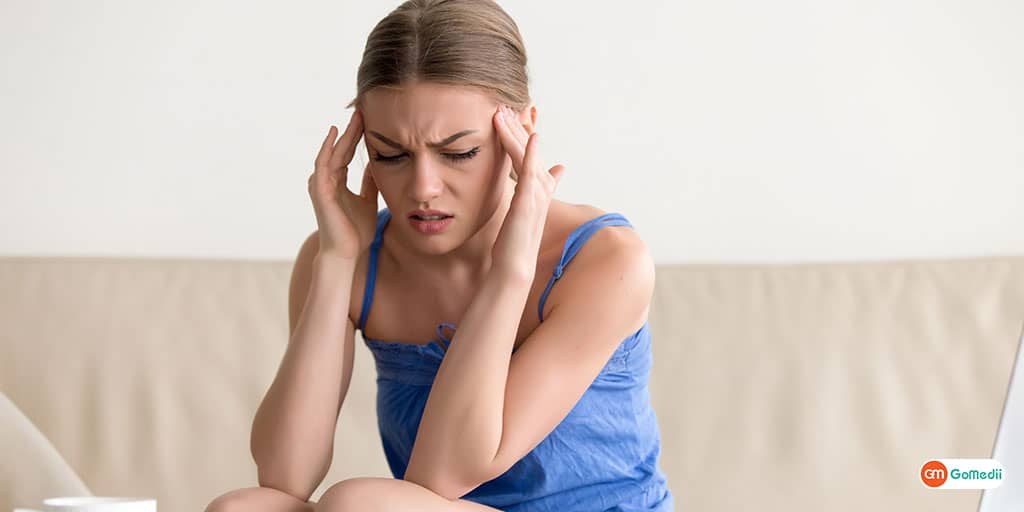 Movement disorder is a condition which causes abnormal movements and it may be intentional or unintended. It creates some sensitivity in the brain. Movement disorders can also cause reduced or slow movements. Today we are going to talk about Movement Disorder and types of this disorder.

(People Also Like To Read: Pain during Periods – Normal Pain and Abnormal Pain)

What is Movement Disorder?

Movement disorders are neurological conditions which affect the speed, fluency, quality, and ease of movement. It refers to a group of nervous system conditions which cause abnormal increased movements, which may be voluntary or involuntary.

What are the Types of Movement Disorder?

There are 14 types of movement disorders include:

In this disorder, it affects the part of the brain which controls coordinated movement (cerebellum). It causes uncoordinated or clumsy balance, speech or limb movements, and other symptoms.

In this condition it causes enduring contractions (spasms) or intermittent contractions of the neck muscles, causing the neck to turn in different ways.

This condition helps the involuntary muscle contractions with twisting, repetitive movements. It may affect the entire body (generalized dystonia) or one part of the body (focal dystonia).

In this condition, it may resemble any of the movement disorders but is not due to neurological disease.

This progressive neurological disorder affects many brain systems. Multiple system atrophy causes a movement disorder, such as ataxia or parkinsonism. It can also cause low blood pressure and impaired bladder function.

This condition causes lightning-quick jerks of a muscle or a group of muscles.

In this condition it slowly progressive, the neurodegenerative disorder causes tremor, stiffness (rigidity), slow decreased movement (bradykinesia) or imbalance. It may also cause other nonmovement symptoms.

It is a group of conditions which symptoms are similar to Parkinson’s disease. Progressive supranuclear palsy. It is a rare neurological disorder which causes problems with walking, balance and eye movements. It may resemble Parkinson’s disease but is a distinct condition.

This movement disorder causes annoying, abnormal feelings in the legs while relaxing or lying down, often relieved by movement.

This neurological condition is caused by the long-term use of certain drugs used to treat psychiatric conditions (neuroleptic drugs). Tardive dyskinesia causes repetitive and involuntary movements such as grimacing, eye blinking, and other movements.

This condition starts between childhood and teenage years and is associated with repetitive movements (motor tics) and vocal sounds (vocal tics).

In some cases, movement disorders cannot be cured, and the goal of treatment is to minimize symptoms and relieve pain. Some are severe and progressive, impairing your ability to move and speak. While treatment for movement disorders will depend on the underlying cause of your condition, options your doctor may suggest include:

Drug therapies to control your symptoms:

1. Physical or occupational therapy to help maintain or restore your ability to control your movements

3. Deep brain stimulation, a surgical treatment option that uses an implant to stimulate the areas of your brain that controls movement.

Diagnose of movement disorder, the doctor first takes a medical history.  The doctor also conducts a physical exam, which can help to see the exact pinpoint and the type and location of the movement problems and observe any visible tremors.

As we have discussed in this blog movent disorders and its types of disorder. The only way to control this disorder is to consult an experienced doctor regarding this only the neurologist handle this disorder.

(People Also Like To Read: Erectile Dysfunction (Impotence) and Diabetes)