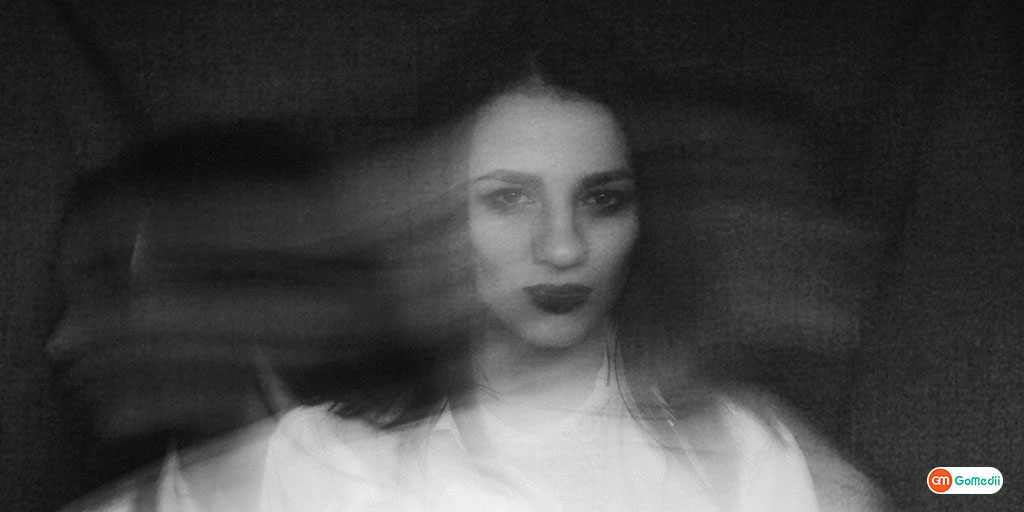 Psychosis Disorder is not a disease, it is a symptom of other health conditions or complications. If you feel any of these symptoms then don’t ignore it. To get an instant appointment or consultation regarding Psychosis Disorder treatment, you can contact us on Whatsapp (+91 9654030724) or email us at connect@gomedii.com, regarding our services. Our team will get back to you as soon as possible.