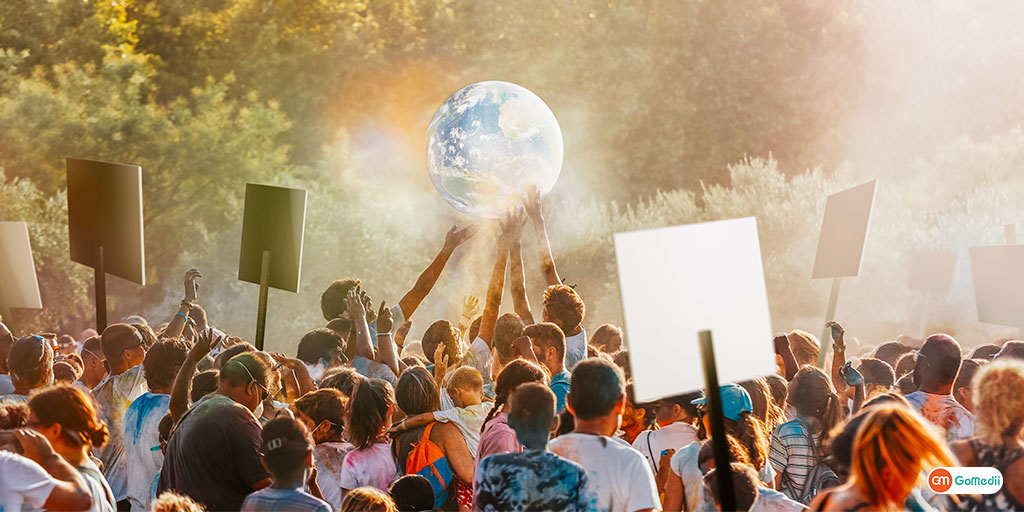 What is important more than the health of the young generation of the country? In one of the reports that are published says that the world is failing to provide enough nutrition and healthy life to our kids. According to the report, which includes an index of 180 countries, the poorest nations need to do more to support their children’s ability to live healthier lives.

(People Also Like To Read: Analyzing Budget 2020 with Healthcare Lense)

There has been a number of reasons quoted in the report that includes environmental to the nutritional crisis that one has to take care of. The article published in The Hindu says, “According to the report, the health and future of every child and adolescent worldwide is under immediate threat from ecological degradation, climate change and exploitative marketing practices that push heavily processed fast food, sugary drinks, alcohol, and tobacco at children.”

Statements poured in from the world leaders including the former PM of New Zealand, Helen Clark. According to the Co-Chairman, “It has been estimated that around 250 million children under the age of five in low and middle-income countries are at risk of not reaching their developmental potential, based on proxy measures of stunting and poverty”

She said an even greater concern is that every child worldwide currently faces existential threats from climate change and commercial pressures.

According to the report, which includes an index of 180 countries, the poorest nations need to do more to support their children’s ability to live healthier lives.

The Commission also gave some very thought-provoking facts relating to the issue of global warming to the catastrophe it might bring to the children. As the article quotes, ” If global warming exceeds 4 degrees Celsius by the year 2100 (in line with current projections), it would lead to devastating health consequences for children due to rising ocean levels, heatwaves, proliferation of diseases like malaria and dengue, and malnutrition”.

The report also noted that children in certain countries saw as many as 30,000 advertisements on television in a single year. Moreover, exposure of young adults to vaping advertisements increased by more than 250% in the U.S. for over two years.

Commercial marketing of junk food and sugary beverages, it added, is associated with the purchase of unhealthy foods and a higher risk of obesity in children.

The Commission called for a stop on CO2 emissions with utmost urgency, to ensure children have a future on this planet.

It said children and adolescents must be placed at the center of countries’ efforts to achieve sustainable development, with the implementation of new policies and investments in all sectors to work towards child health and rights.

Those countries with best and worst chances are mentioned, “According to the Commission, children in Norway, the Republic of Korea, and the Netherlands have the best chance at survival and well-being, while those in the Central African Republic, Chad, Somalia, Niger, and Mali face the worst odds”.