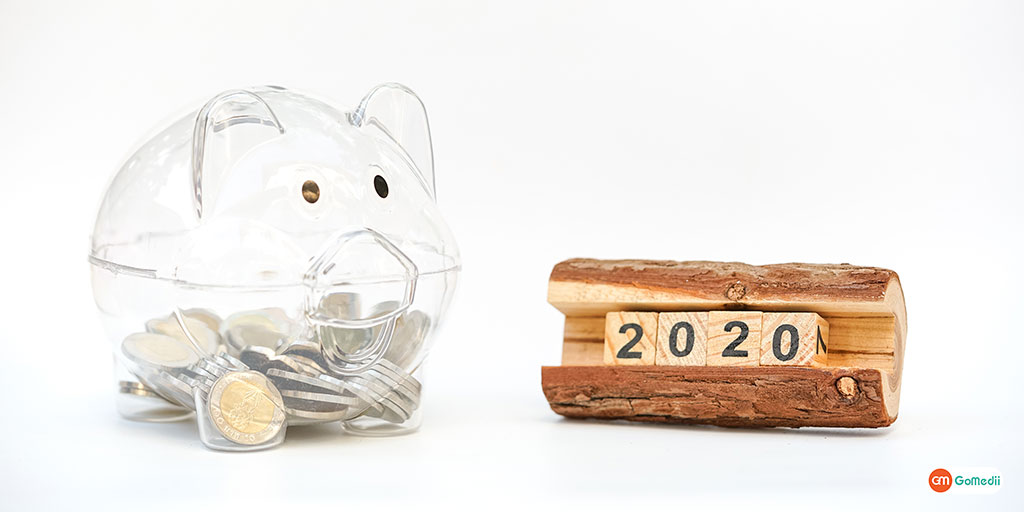 With 2020 running into the second month, the most important part of the month was the Budget 2020, with everyone eyeing on how much will each get. As a healthcare startup, one has to know what is in store for the industry by the government. We are aware of the Ayushman Bharat program that took the news by storm when it was launched. However, let us see how much is achieved and how much should be achieved.

(People Also Like To Read: 7 easiest tips to raise a healthy child)

What is the change in allocation?

As per the achievement of allocation, we still fall to get 2.5 % of the target that was estimated in 2011. In one of the recommendations given, the IMA Secretary said, “More than half the increase will go in offsetting inflation. What will the government achieve? We are in no way close to achieving the target of allocating 2.5 percent of our gross domestic product to health, envisaged by the Planning Commission in 2011”.

His statement is true, but one should also see the increase that the government has given to healthcare. The stocks were in the eye as the FM Mrs.Sitharaman announced an amount of about was allocated Rs 27,039 crore for the purpose of National Rural Health Mission (NRHM), the biggest component of the health budget. The total on the other hand to Healthcare is a staggering number of about 69000 crores.

What more than money does Budget 2020 give healthcare?

One should not just keep their eye on the monetary aspect of the analysis. We know it says “budget” but then there are policies that the FM has announced supporting the healthcare. On the front runner is the Union Finance minister Nirmala Sitharaman on January 1, 2020, also approved a January 2020 Niti Aayog proposal to link district hospitals with private medical colleges on a public-private partnership (PPP) model.

Most private medical colleges do not have big hospitals. The Union government wanted states to facilitate private medical colleges to set up hospitals by providing, for instance, land at a concessional rate. States that do that will get central assistance for their efforts, the minister said in her budget speech. “Details of the scheme would be worked out,” the finance minister said.

What does this mean for the future of Indian Healthcare?

With the new ray of hope in case of the proposed budget of 2020, we can assume and look forward to a good year. There are so many private players who are changing the shape of healthcare, and the PPP model is only going to fuel the engine. As far as the comparing of the other countries is concerned, we still stand too low with the allocation.

In the end, it is about how well does the budget gets implemented. If the coverage of Ayushman Bharat is promised, then it should be covering enough people. The Minister also gave her insights over the conditions that have been plaguing Indians with a death rate higher than expected.

Setting a target of 2025, Sitharaman said ‘TB Harega- Desh Bachega’. This is five years ahead of the Global Sustainable Development targets. TB kills an estimated 480,000 Indians every year and more than 1,400 every day. India also has more than a million ‘missing’ cases every year that are not notified and most remain either undiagnosed or unaccountably and inadequately diagnosed and treated in the private sector.

Giving sincere attention to the communicable disease. Hence, it is important that such measures are taken in the best way to keep the conditions under control.

Hence the Budget 2020 looks very promising if implemented in the way it has been designed. The part of implementation is far more a challenge than discussing the paper.

(People Also Like To Read: Are you the one for me)