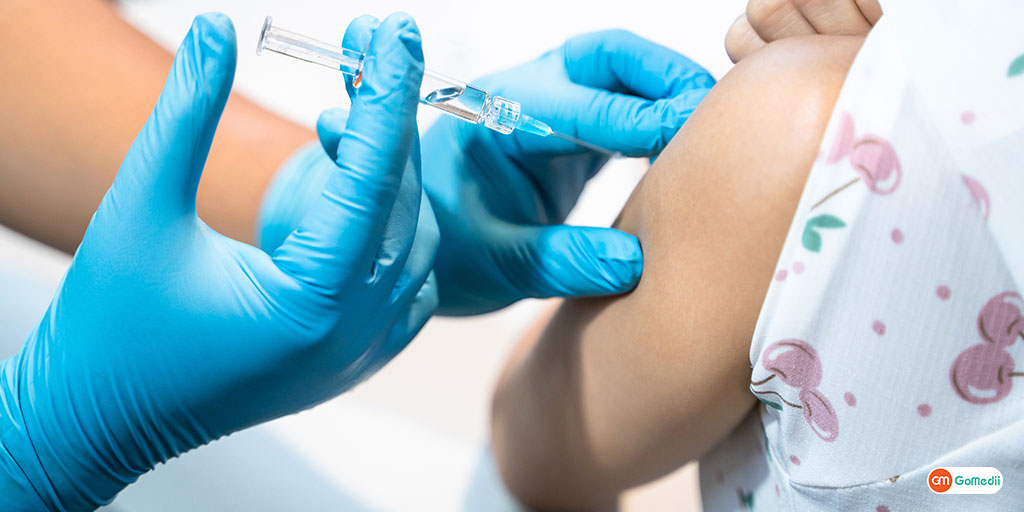 Big news: With coverage over 95%, Punjab has come out as one of the leading states in the country in immunization of children.

(People Also Like To Read: Diwali Diabetic Diet: A Better Way to Celebrate this Festival)

As per the minister of Punjab, Health and Family Welfare minister Balbir Singh Sidhu said that state’s flagship immunization programs had notably reduced the incidence of major common diseases amongst infants and children.

The minister added that children, who, fail to get all these essential vaccines are more likely to fall sick more instantly, would be malnourished. He said that it was on the official record. The mortality among un-immunized children is higher than the immunized. He said that over the past few years India has seen a remarkable reduction in the infants and under-5 mortality whereas Punjab has seen much more reduction as compared to the national achievement.

The minister said, ” immunization has played a major role in the reduction of major diseases and mortality rates among the children which are the principal aim of Captain Amarinder Singh led Punjab Government. He said that during the last decade we have eradicated Polio, introduced the second dose of Measles, introduced Pentavalent Vaccine, shifted from trivalent to bivalent OPV, introduced injectable Polio Vaccine, conducted a successful Measles-Rubella (MR) Campaign and introduced MR Vaccine in Routine Immunisation.”

He said that recently health department also introduced an adult dose of diphtheria vaccine into the immunization program in order to combat the emergence of diphtheria in older age groups. “Continuing with the same process we have launched Rotavirus Vaccine in August 2019”, he said.

It is a great deal in the country’s ways to improve medical healthcare. With one of the worst numbers of infant mortality, India has been struggling in the healthcare sector. We at Gomedii, congratulate the Punjab government in achieving this success. The future of healthcare and medicines in India is on its way to better conduct and we are contributing towards it, in our own way.