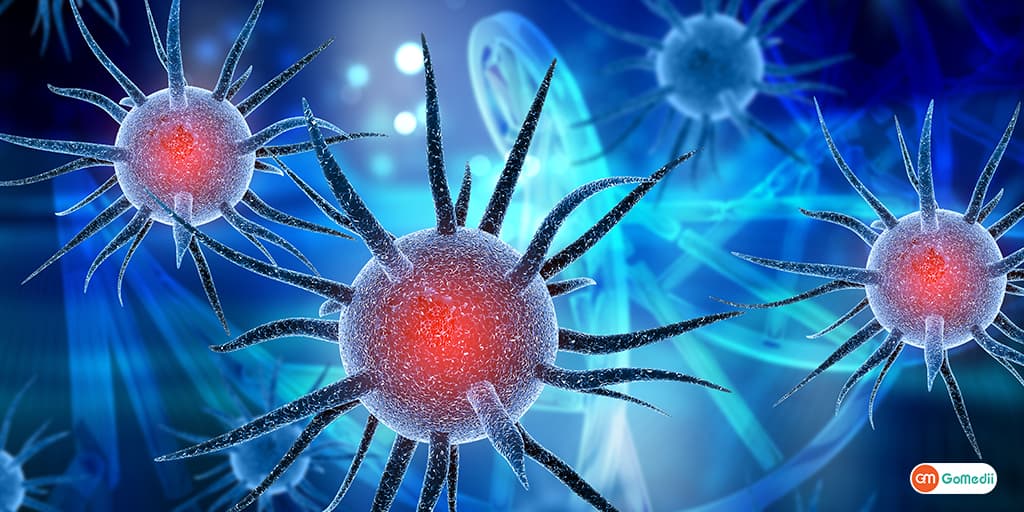 Due to global warming the origins of a dangerous, drug-resistant fungus that can strike the sickest patients in the hospitals and other facilities that provide long-term care, based on a new theory by Scientists.

(People Also Like To Read: Boy With the Wrong Transfusion of HIV+ blood: Gets Rs. 20 Lakh and Government Job)

The fungus, Candida Auris (“Auris” is Latin for “ear”) a type of yeast was discovered just 10 years ago in a Japanese patient with an ear infection. After that, it has been diagnosed in patients around the world.

Candida Auris didn’t spread like a virus, rather radiating out from one location and popped up simultaneously in different parts of the world, including India, South Africa, and South America.

According to the Lead study author Dr. Arturo Casadevall (chairman of the molecular microbiology and immunology department at the Johns Hopkins Bloomberg School of Public Health) and his team, the fungus’s emergence must have been the result of some kind of change in the Earth’s environment, maybe a gradual rise in temperature.

Fungi generally like cooler temperatures and most fungal infections in people are found on the coolest parts of the human body. The fungus stays on the skin and doesn’t cause an internal infection because it can’t survive the warmer temperatures inside the body. But Candida Auris is different. Although there is no threat to most healthy people, it can survive inside the bodies of very sick people with weakened immune systems and cause serious complications.

Dr. Frank Esper, an infectious-disease specialist at the Cleveland Clinic, said, “In the medical world, a fungal infection is one of the worst infections we deal with.”

About one-third of patients with C. Auris infection die.

Esper said, “We’re already playing catch-up because it already has resistance to some of the most common medications that we have.” Also added, “We’re limited in what we can use to treat it.”

Casadevall’s research involved what’s called a phylogenetic analysis of C. Auris and its closest relatives in the fungi world. Esper explained, “It’s like doing ancestry.com for genes.” Referring to the popular method in which people look up their family tree.

The research was conducted by the researchers, different fungus related to C. Auris were compared, and was found that C. Auris was the only one that could survive at higher temperatures.

The team said that fungi have begun to adapt to live at hotter temperatures. This makes them much more likely to make the jump from living on cooler skin to warmer temperatures inside the human body.

As scientists have not yet know where C. Auris first came from, although it’s difficult to prove the link but not impossible.

Casadevall said, “The fungal world is underappreciated and understudied.” He added, “What’s protecting us is our temperature immunity.”

“If more of these organisms become temperature resistant,” he said, “then we’re gonna have more problems in the future.”