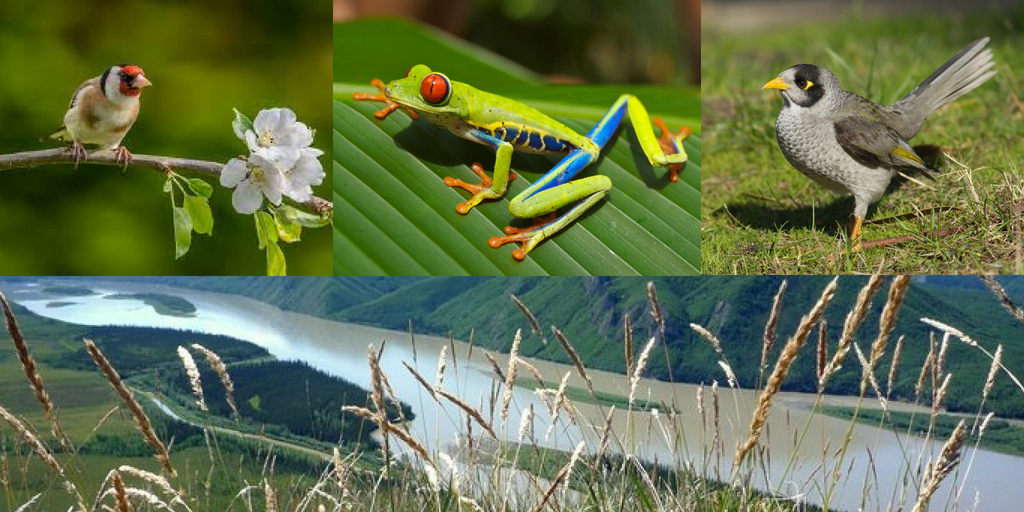 Further, the highlight of the animal discoveries if fossil of reptilian species known as Shringasaurus indicus, frog species Nasikabatrachus Bhupathi, and a snake Rhabdops aquaticus.

Moreover, with the new discoveries, the number of plant species in India increased to 49,003 which is total 11.4% of the world flora.

( People Also Like To Read: Everything About MR Vaccines – Risk, Prevention And Side Effects )

In 2017, the Indian scientists discovered approximately 23 species of flora including Balsams and Wild Musa.

Among all the discoveries, Western Ghats and Himalayas contribute the maximum number of plant and animal species.

( You Might Also Like To Read: Do You Know Cough Medicine Can Be Developed From Bioengineered Yeast )