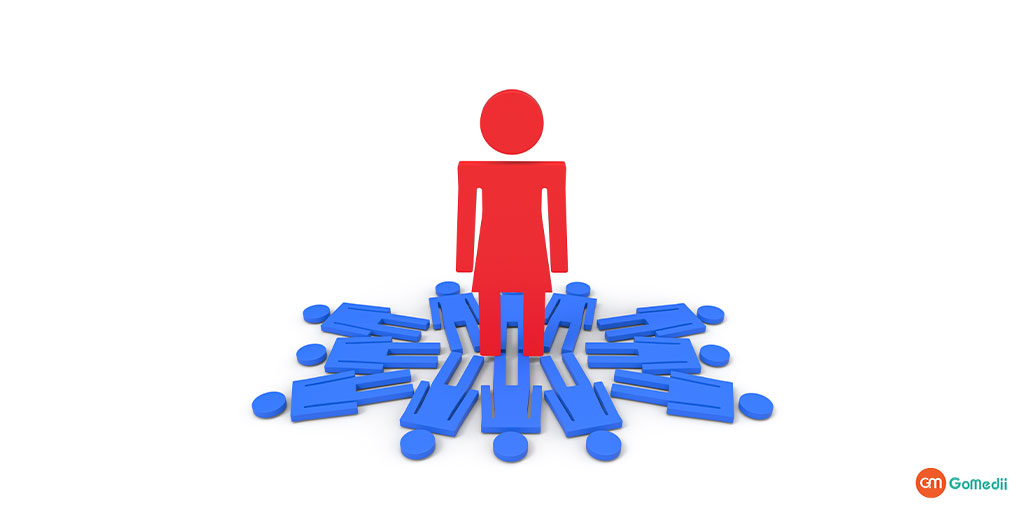 Annual survey showed India has reached to 112th rank globally in terms of the gender gap amid wide disparity in terms of women’s health and survival and economic participation and in bottom 5 on health and economic fronts. While Iceland remained as the world’s most gender-neutral country. India moved down the ladder from 108th position last year on the World Economic Forum’s Gender Gap Report to rank below countries like China (106th), Sri Lanka (102nd), Nepal (101st), Brazil (92nd), Indonesia (85th) and Bangladesh (50th).

Yemen ranked as the worst with the 153rd position, while Iraq is 152nd and Pakistan 151st.

The WEF said, “The time it will take to close the gender gap narrowed to 99.5 years in 2019. While an improvement in 2018 — when the gap was calculated to take 108 years to close — it still means parity between men and women across health, education, work, and politics will take more than a lifetime to achieve.”

An international organization for public-private cooperation-Geneva-based WEF said this year’s improvement can largely be ascribed to a significant increase in the number of women in politics.

Where the economic opportunity gap has worsened, widened to 257 years compared to 202 years last year. Women’s under-representation in emerging roles, such as cloud computing, engineering and data, and AI, is one of the greatest challenges to closing this gap, said report.

India was ranked relatively higher at 98th place when WEF had published its first gender gap report in 2006.

India’s rank worsened on 3 of 4 metrics used for the overall ranking, since then. However, India has improved to 18th place on political empowerment. Further slipped to 150th on health and survival, to 149th in terms of economic participation and opportunity and to 112th place for educational attainment.

And named India as countries among very low women representation on company boards (13.8 percent). While the scenario is even worse in China (9.7 percent).

The WEF said, on health and survival large countries such as Pakistan, India, Viet Nam, and China, fare badly with millions of women there not getting the same access to health as men.

Also, flagged abnormal low sex ratios in India by 91 girls for every 100 boys.

India has closed its 2/3rd of the overall gender gap. But the condition of women in large fringes of India’s society is precarious and the economic gender gap runs particularly deep.

India is the only country among the 153 countries studied where the economic gender gap is larger than the political one.

Compared to 82%  of men there are only 1/4 of women engage actively in the labor market which is the lowest rates globally (145th). Again, the world’s lowest rates (144th), where the female estimated earned an income is a mere one-fifth of the male income.

Women account for only 14 percent of leadership roles (136th) and 30 percent of professional and technical workers.

The WEF said, “Violence, forced marriage, and discrimination in access to health remain pervasive. The situation and the trend are more positive in terms of gender gaps in education… But a large difference persists for literacy rate; only two-thirds of women are literate compared with 82 percent of men.”

The reports said India ranks high on the political empowerment sub-index because the country was headed by a woman for 20 of the past 50 years. But, female political representation today is low as women make up only 14.4 percent of Parliament (122nd rank globally) and 23 percent of the cabinet (69th).

“Supporting gender parity is critical to ensuring strong, cohesive and resilient societies around the world. For business, too, diversity will be an essential element to demonstrate that stakeholder capitalism is the guiding principle,” said WEF’s Founder and Executive Chairman Klaus Schwab.

The next month’s annual meeting of the WEF in Davos, Switzerland will have key focus areas for discussion related to the issue of the gender gap.

The WEF said it is has committed to at least double the current percentage of women participants at the Davos summit by 2030. BJ MR MR