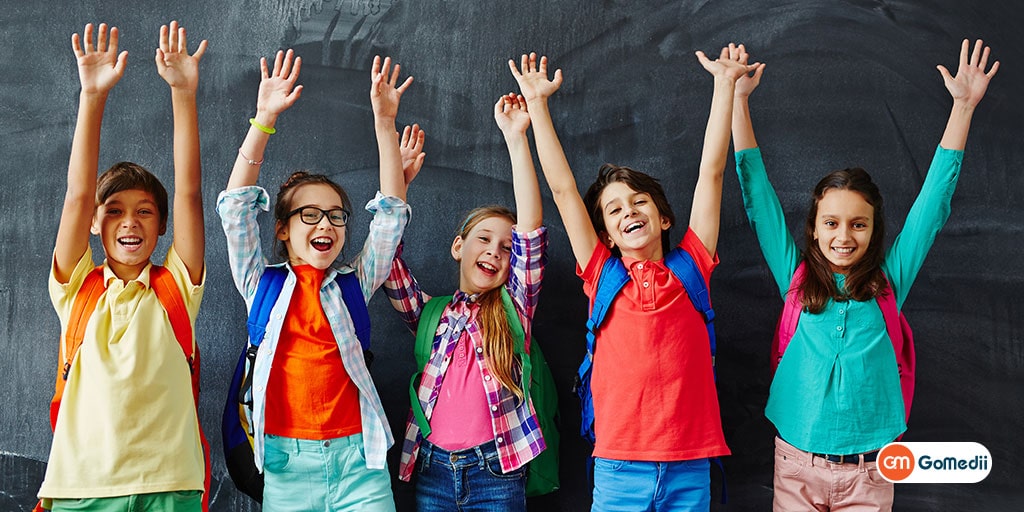 The National Deworming Day is celebrated in India every year on 10 February and 10 August with a global aim of treating intestinal worm infections in all children aged between 1- 14 years.

The National Deworming Day is a great initiative of the Ministry of Health and Family Welfare, Government of India to make each and every child of the country worm free. It is one of the largest public health programs to reach a large number of children during a short period.

Adult worms stay in human intestines for survival and food and produce thousands of eggs each day.

How can Soil-Transmitted Helminths Infections be Prevented?

● Using sanitary toilets, and not defecating outside

● Hand-washing properly, particularly after using toilets and before eating.

The Necessity of Deworming Children:

Worm infections can cause malnourishment, anemia, impaired physical and mental development; which can lead to a serious threat to children’s health, productivity and education. The infected children are not able to concentrate on their studies and they need to work very hard to put up their daily activities.

The Necessity of Deworming Programme in India:

According to the World Health Organization, India has the highest number of Soil-Transmitted Helminths (STH) in the world, around with 220 million children of aged 1to14 years estimated to be at risk of worm infections. Around 7 out of 10 children between the age of 6 months to 5 years are anemic, with even more higher rates of anemia in rural areas, the 2006 National Family Health Survey reported.

The Objective of National Deworming Day:

The objective of National Deworming Day is to deworm all the children of preschool and school-age (whether they are enrolled and non-enrolled) between the ages of 1-14 years through the schools and Anganwadi Centers to improve their overall health, nutritional status, quality of life and access to education.