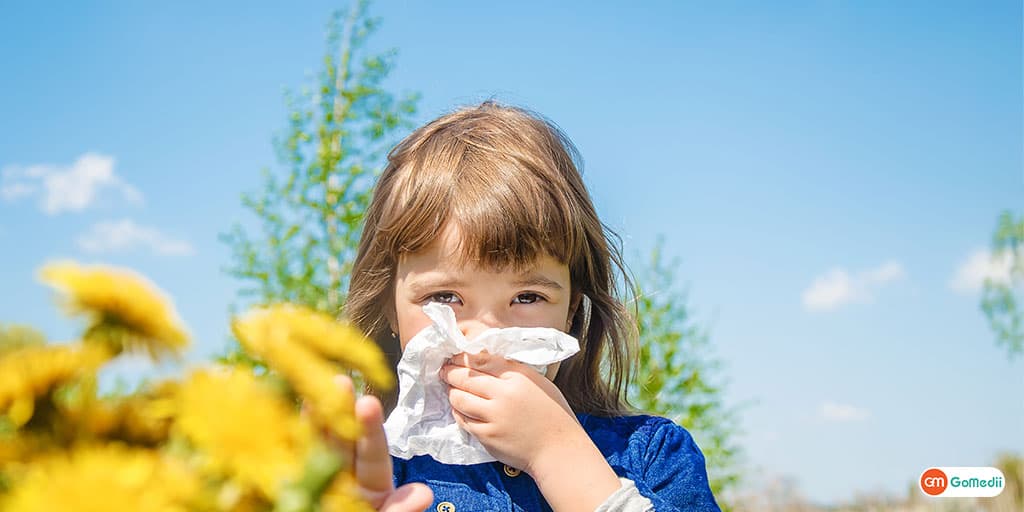 Researchers suggest that the epidemic of food allergy is caused by the absence of some useful bacteria in the human gut. “The loss of these bacteria acts as a switch that makes children susceptible to food allergy,” According to a recent study.

(People Also Like To Read: Number of Diabetes Patients Rising Among Poor, Awareness is a Casualty)

For reasons that remain a mystery, the number of Americans who suffer from food allergy has risen sharply over the last decade to as many as 32 million, according to one recent estimate. Nearly 8 percent of children in the U.S. — about two in every classroom — are affected.

Considering a hypothesis there are some lifestyle factors i.e., an increase in births by Caesarean section, a decline in breastfeeding, increased use of antibiotics and smaller family sizes, Causing a disruption in the normal microbial balance in the gut, depriving babies of the “good” bacteria that prepare the immune system to recognize food as harmless.

Based on a study published in a Journal of Nature Medicine, the researchers have stated testing this hypothesis by studying gut bacteria in babies with and without food allergies. The team collected the feces from 56 food-allergic patients and 98 matched controls. Gerber and his colleagues at Brigham and Women’s Hospital analyzed those samples for changes in bacterial content. The work revealed that the bacteria in the feces of babies with food allergies were different from those of controls. But did those bacterial differences play a role in their food allergies?

To find out, the team transplanted fecal bacteria from the babies into a special strain of allergy-prone mice then they fed the mice small doses of chicken egg protein to sensitize their immune systems to this allergen, then challenged the mice with a large dose.

“If you give them the right bacteria, the Clostridia, they’re completely resistant to food allergy,” said Talal Chatila, MD, director of the Food Allergy Program at Boston Children’s and a senior author on the paper. Chatila believes the study proves that the loss of protective gut bacteria is a critical factor in food allergy.

According to previous studies, there are certain bacteria that could prevent food allergies, Chatila and his colleagues took the next step, describing the specific immunological pathway by which the bacteria act in mice. It begins with a protein, known as MyD88, that serves as a “microbial sensor” in the immune system’s regulatory T cells. “You need the bacteria to give particular signals that are picked up by nascent regulatory T cells in the gut,” Chatila explains.

Researchers believe that their findings will eventually lead to new treatments that prevent the development of food allergies in newborns at risk. Treatment can take the form of probiotics – a mixture of beneficial bacteria – or drugs that predominate the immune system in the same way.