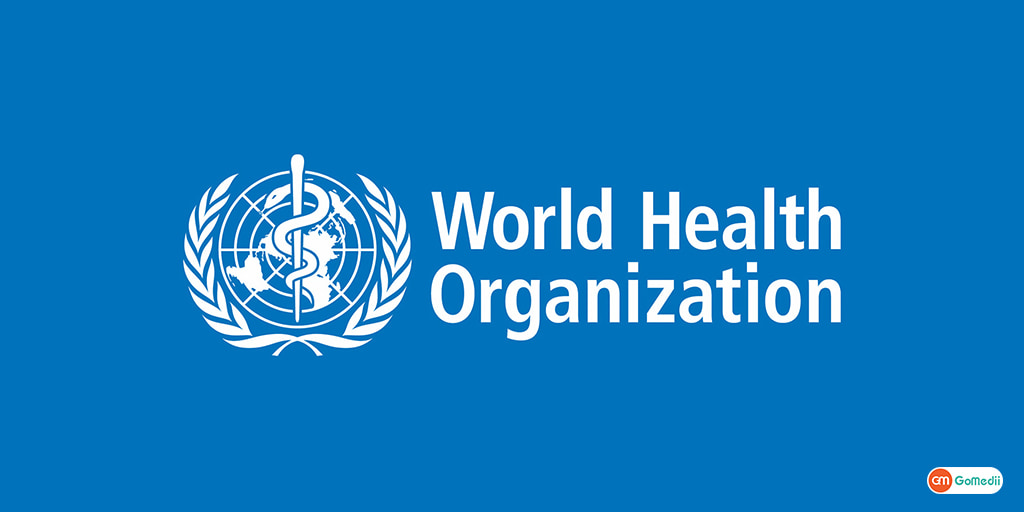 Time for Government to Work for Healthcare, Says WHO Report

The WHO has brought out the statistics that say, 3.7 million deaths can be prevented by the year 2025 if the governments of the respective countries take care of the healthcare. It said that some serious attention had to be put to enabling food accessibility and eating healthcare practices that were supposed to be taken care of by the governments. It has brought out certain guidelines that have to be followed by all the government. The name of the report by the World Health Organisation is “Essential Nutrition Actions: mainstreaming nutrition throughout the life course” which was released on Wednesday.

(People Also Like To Read: Government is Working on Setting Up ‘AYUSH Grid’ Countrywide)

According to the Director-General of WHO, ” In order to achieve coverage for all, nutrition should be positioned as one of the cornerstones of essential health packages ” He also further added to this comment of his “We also need better food environments which allow all people to consume healthy diets“. In a statement made by the WHO it has said ” with every USD 1 spent by donors on basic nutrition programs, returning USD 16 to the local economy” The statement was made in respect of helping the various countries in achieving the goal and following the guidelines as per the report.

In the data that has been brought out by the Economics time obesity levels continue to rise, jumping from 4.8 to 5.9 percent, for children between 1990 and 2018; an increase of nine million. In case of the adults ET reports ” When adults are accounted for, 13 percent of the world’s population is considered obese, with numbers rising in nearly every country and region.”

Poor nourishment of the children has also led to the stunting of the children, however, there has been a considerable global decline. The data says “between 1990 and 2018 from 39.2 to 21.9 percent, in children under-five” The UN agency has also said

The guide aims to reduce the double burden which is a significant complaint of the governments across the world. It will make sure that the government has a framework which can help them achieve the objective of providing good healthcare system in the country.

In the lead-up to the General Assembly high-level week, WHO and partners will publish the latest version of the Global Monitoring Report on UHC, following global leaders’ 2015 pledge to achieving health for all by 2030 as part of the Sustainable Development Goals.