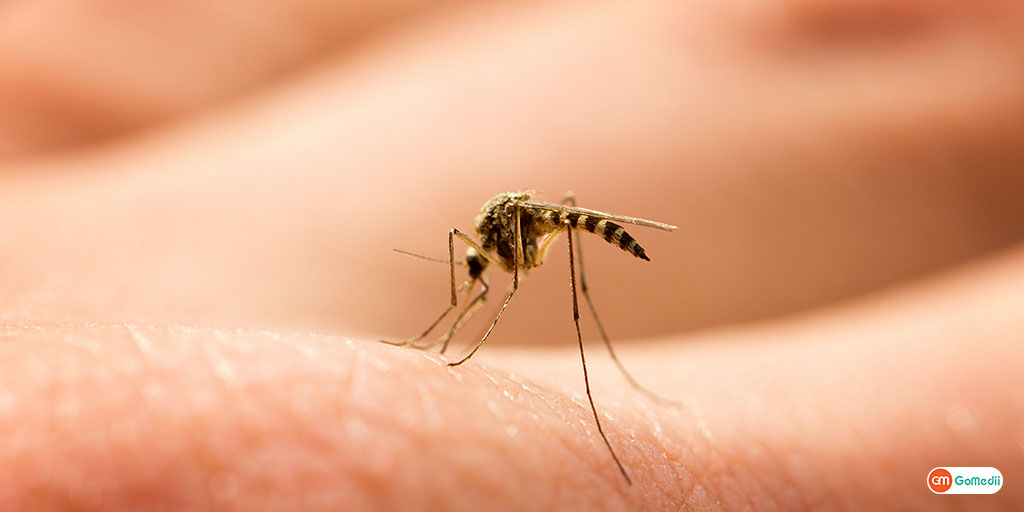 WHO Reported 28% Reduction in Malaria Cases in India Last Year

According to a new World Health Organization (WHO) report, out of the 11 countries with the world’s highest malaria burdens, India was one of only two countries to reduce malaria cases. Achieving a 28% reduction in malaria cases between 2017 and 2018.

(People Also Like To Read: Ayushman Bharat has Benefited 64 Lakh Until Now)

Research also revealed that 19 countries in sub-Saharan Africa and India carried almost 85 percent of the global malaria burden. India’s progress means the country no longer has the world’s fourth-highest malaria burden, said reports. Although, it still is the only non-African country among the top 11 countries with the most malaria globally.

Additionally, India is the only one of the 11 countries to increase its domestic funding between 2017-2018 to fight malaria. Further, the funding increases in 2019 by the Central government nearly trebled its funding for the National Vector Borne Disease Control Programme (NVBDCP) over the past two years.

Sanjeev Gaikwad the Director of nonprofit organization Malaria No More said, “While we have come a long way, sustained focus and increased funding are crucial to boost India’s fight against malaria and ensure that India continues to lead the world and becomes malaria-free by 2030.”

The first National Framework for Malaria Elimination (2016-2030) was introduced by India in 2016 and since the launch, India has sustained progress toward defeating malaria.