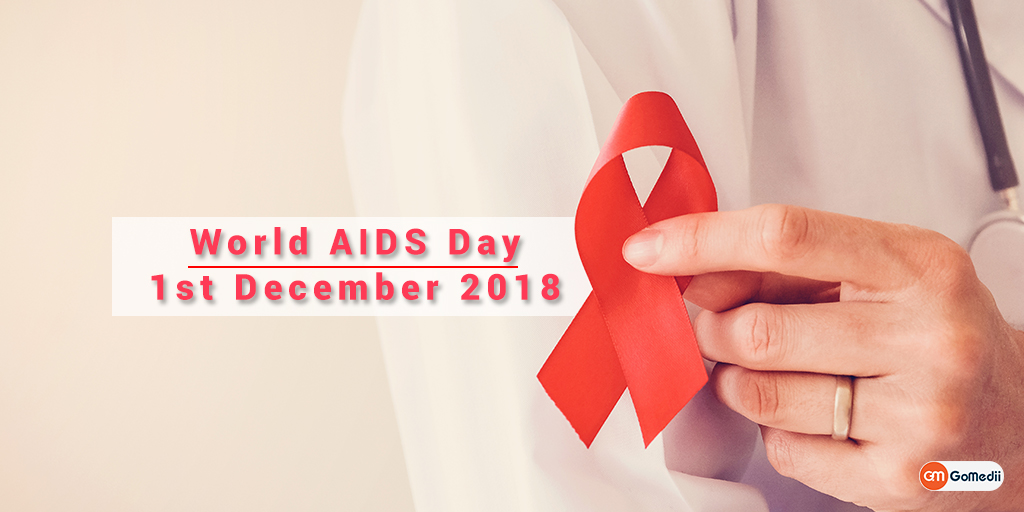 On every year, 1st December is celebrated as World AIDS Day, the Human Immunodeficiency Virus (HIV) remains to be a global major health issue.

According to the data provided by the World Health Organization (WHO), there were approximately 37 million people living with HIV and 1.8 million people becoming newly infected worldwide. The World AIDS Day aimed at raising awareness of the AIDS caused by HIV infection.

This year the World AIDS Day 2018 theme is “Know Your Status” for encouraging everyone to know about their HIV status.

According to the UNAIDS, there has been significant progress in the disease response since 1988, and today three in four people are living with HIV across the world.

However, according to the latest UNAIDS report, which depicts that it will take much time to overcome the problem, including reaching people to those who are living with HIV as well as who do not know about their status.

The World AIDS Day was founded in 1988, is an opportunity for people to unite in the fight against HIV across the world. This is also an initiative to show support for people living with the dreaded condition.

Following are some of the facts regarding AIDS including;

There are many useful ways to prevent or reduce the risk of AIDS/HIV infection. The best way is to speak to your local sexual health clinic or general practitioner for further advice about the best way to reduce the risk related to these diseases.

When a person with HIV receives effective treatment it reduces the viral load to undetectable levels inside the body. This means the HIV virus level in the blood is so low that it can’t be detected through a test.

Having an undetectable viral load for more than 6 months means it is not possible to pass the virus on during intercourse. This is called undetectable=untransmittable (U=U), which can also be referred to as the “treatment as prevention.”

Always have safe intercourse with your partner to prevent AIDS/HIV.

Do not ever share needles or any other injecting devices to prevent AIDS/HIV.

If a person is confirmed HIV+ then he should take the HIV prevention medication under the guidance of experts.

Antiretroviral Therapy And Its Treatment For HIV