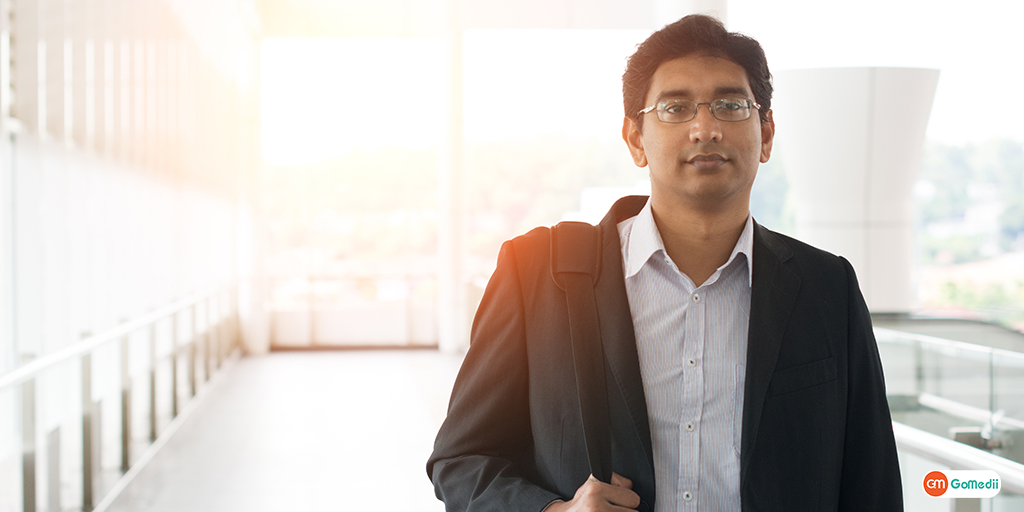 Ajay, a gentle, introvert and sensitive man who gets hurt easily was working in a fast-corporate culture of Gurgaon. But, being a shy introvert in this aggressive culture became an obstacle to his career.

(People Also Like To Read: Success… Having a Healthy Baby With Diabetes)

Ajay was very good at his work, but he did not like to mingle with the people much. His boss also felt that he need to be more outgoing and assertive. And the biggest challenge for Ajay was, he was not aware of the problem.

As a result, his career was suffering and he didn’t know why. While his colleagues were getting one promotion after another. While he has been stuck with the same role in the last three years. He was confused, what was wrong, what needed to change and how to change it?

He discussed his problem with his boss, and he suggested him to become more outgoing, more people-friendly and more assertive which was just opposite behavior to his basic personality. Now, the next question that came to Ajay’s mind is How to go about this personality transformation?

He struggled for several months to find out the solutions to his challenges. But there seemed to be no way out. He kept trying unsuccessfully and that makes him depressed day by day.

His depression reached a point where he contemplated suicide as he sees any light at the end of the tunnel. His colleagues were getting promoted and getting a salary regularly. However, he was stuck in the same position in spite of all the hard work.

He even attempted suicide once, but life had other plans for him. He came back home full of negative thoughts. Likewise, a few days passed and then he found the book “Chicken soup for the Soul”. He read a story where a person faced similar challenges and battled all his challenges successfully and developed more assertiveness skills and more extroversion. 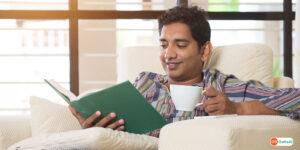 Usually, when we change our basic personality, we may feel uncomfortable and unhappy. But when learned to adapt to the situation, then it can be professionally helpful.

So, he started adapting to situations, becoming more extroverted when required. Became more assertive is also necessary for his profession, as he works in sales. But now he found the solution to his problems which changes his life completely. In a couple of months, he got the promotion letter and his boss was now confident that Ajay was ready for the new role.