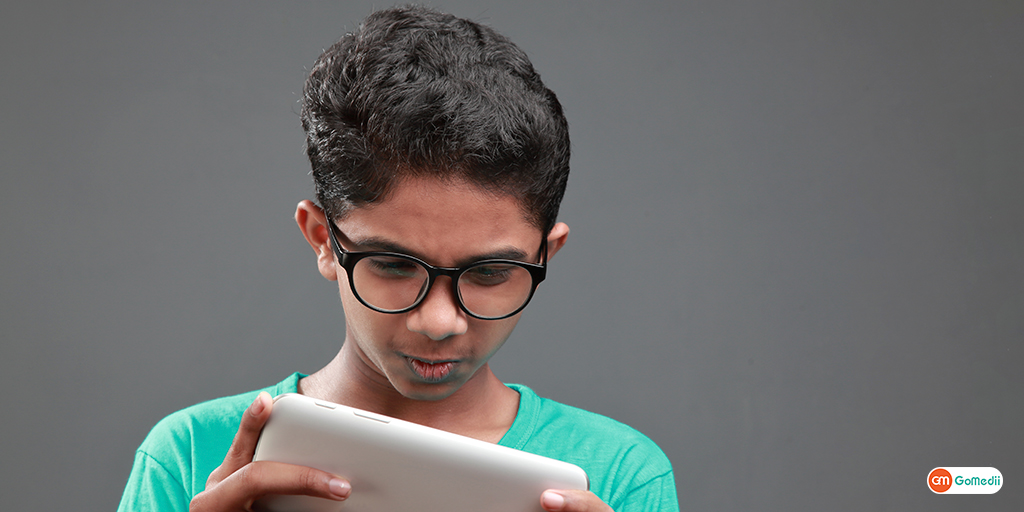 My 12-year-old son spends most of his time using the mobile phone. Earlier I was really worried and asked him not to use it for this long but he simply replies that Mumma my all friends play this game. At that time, I was convinced that the whole generation is the same and started to ignore which was my biggest mistake.

(People Also Like To Read: Yes! I am 100-year-old and work for long hours)

Gradually, he became addicted to those games and he started to avoid going to school. He doesn’t want to come out of the room and play his game all day long. He started getting irritated whenever someone tries to talk to him.

As time passed, he became a stubborn and wilful child who doesn’t want to listen to anyone anymore. He just wanted to live in his own world where he had just one friend that is his phone. I was really worried about his behavioral changes but I didn’t know what to do.

One day he complained that he was having unbearable pain in his neck and started shouting. I rushed to the doctor without wasting even a single second. Where Doctor admitted him and he was diagnosed with the sprain fracture in his neck which is known as the text neck (it is a disease that occurs when you use your mobile for a long period of time).

I was worried about his health and didn’t know what to do. But the doctor calmed me and told me not to worry he will get discharged soon. He asked me to take care of him and didn’t allow him to use his phone for some time.

After a few days, he got discharged from the hospital then I took him to a counselor. That counselor counsels him for a few days and gradually he starts to understand the value of life and came back to normal life.

He started going to school again and come back to the normal routine. He started making friends and going out with them to play outdoor games.

Nowadays, indeed mobile phones have become an important part of our life and it is ok. But don’t let the mobile phones take away the worthiness of your child’s life. The use of any electronic gadget after some extend can be harmful to his mental as well as physical growth.