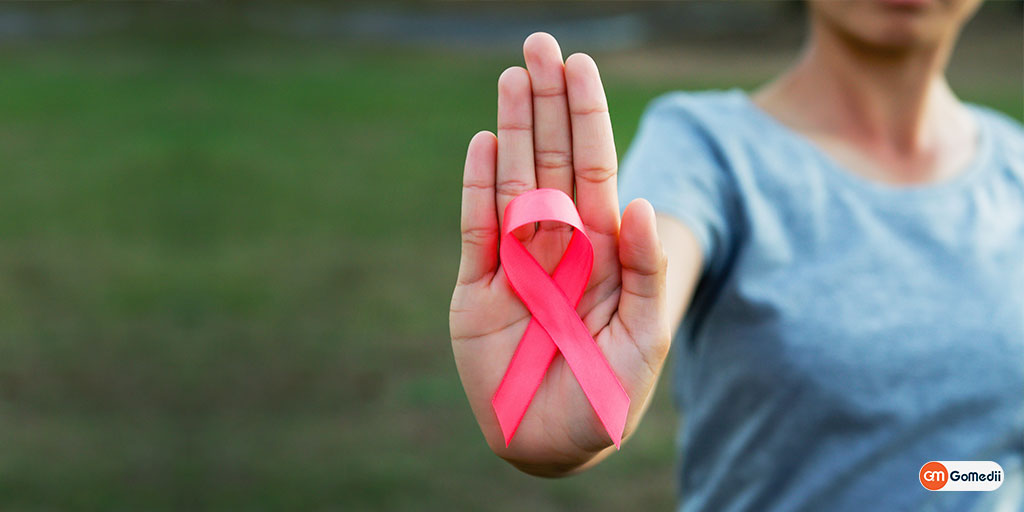 Learn Ways To Boost Immunity Of Children During COVID-19

Learn These Social Media Tips For Parents and Children

7 Things To Keep In Mind In Cancer During Pregnancy 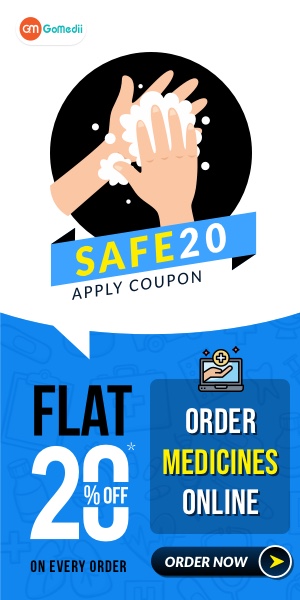