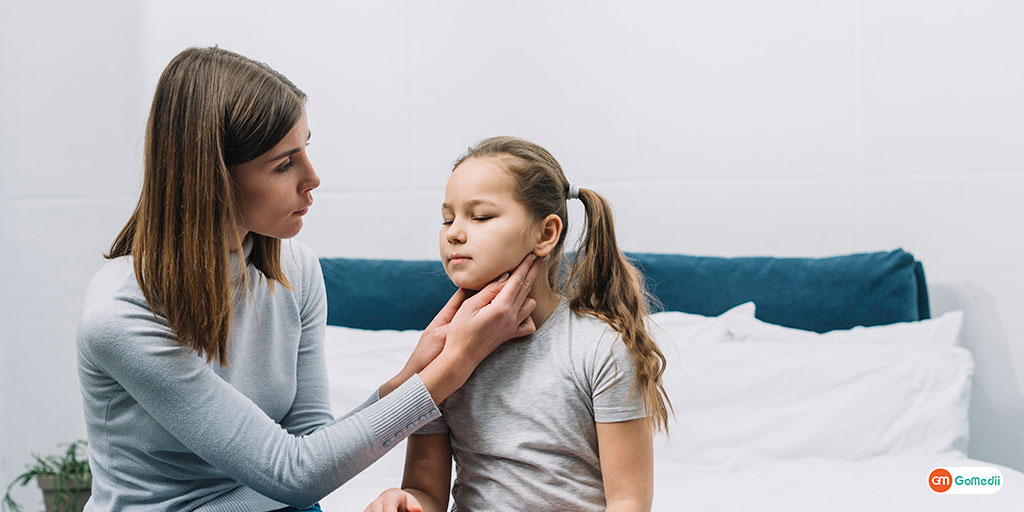 We hope that you are clear about Tonsillitis and Adenoiditis as of now. For any further help, you can always visit our website.