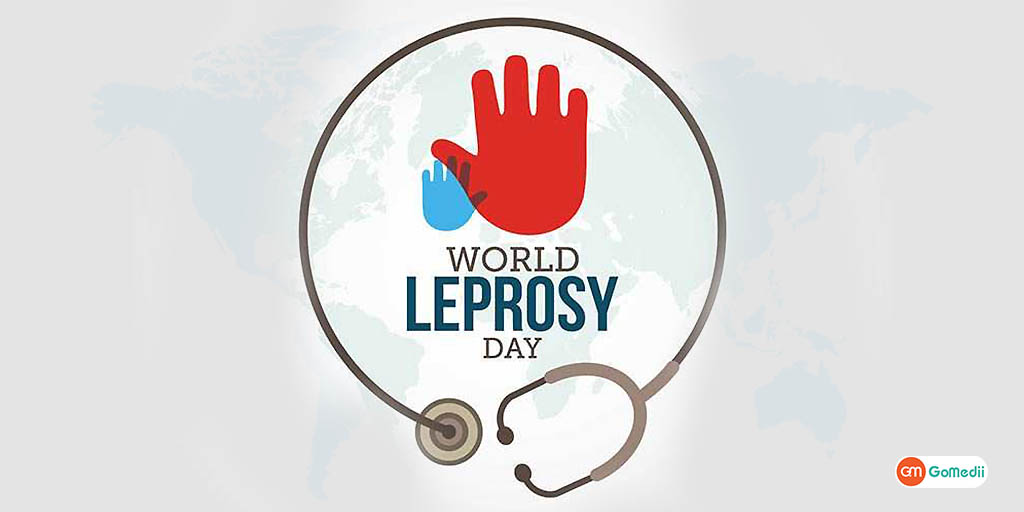 The issue which is long forgotten by many is not yet eradicated. World Leprosy Day 2020 focuses on eradicating discrimination, stigma, and prejudice. Being communicable, Leprosy holds the stigma that continues to be the major reason for discrimination.

(People Also Like To Read: Know the complications of Diabetes Insipidus)

World leprosy day, celebrated every year to create awareness of leprosy (aka Hansen’s disease). Regardless of the available cure, there are still many living with the disease. According to WHO, about 210,000 women, men, and children are diagnosed with leprosy.

World Leprosy Day is to raise public awareness, educating those who are ignorant of the disease and completely eradicating leprosy. According to the International Federation of Anti-Leprosy Associations (ILEP), the last Sunday in January was chosen by French humanitarian and Raoul Follereau, one of ILEP’s founding fathers in 1953. Why? Well, this was when the Catholic Church reads the story of the Gospel where Jesus meets and heals a person with leprosy.

In India, World Leprosy Day is celebrated on the 30th of January each year to commemorate the death of Indian leader Mahatma Gandhi. He worked vigorously to help those affected with the disease.

Leprosy is a chronic infectious disease caused by the bacterium known as Mycobacterium leprae. Leprosy majorly affects the skin, the peripheral nerves, and mucosal surfaces of the upper respiratory tract and the eyes. It is curable and early treatment can ward off most disabilities.

World Leprosy Day 2020: A fight to win against discrimination, stigma, and prejudice

Countries like India and Bangladesh still hold some health-related stigma causing discrimination and prejudices. As a result, the fear of the stigma dissuades people from seeking medical help and adding to the risk of disability.  Hence, this is becoming a hindrance to achieving zero leprosy targets.

About half of the population suffering from leprosy suffer mental issues, such as depression or anxiety. Therefore, World Leprosy Day 2020 focuses on eliminating discrimination, stigma, and prejudice.

Hepatotoxicity: A hepatic injury or damage by drugs

Nocturia: Are you urinating more at night?

Understand The Importance Of The Second Opinion With Doctor

Is Heart Disease Genetic? We Have A List That Says, Yes! by Dr. Mohanty 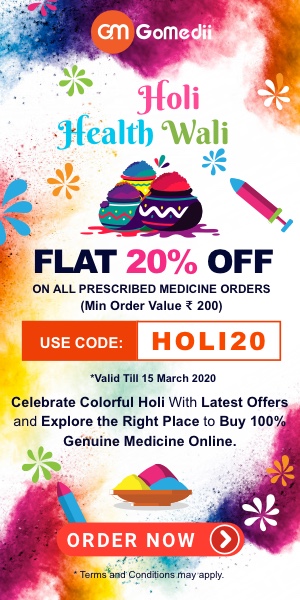