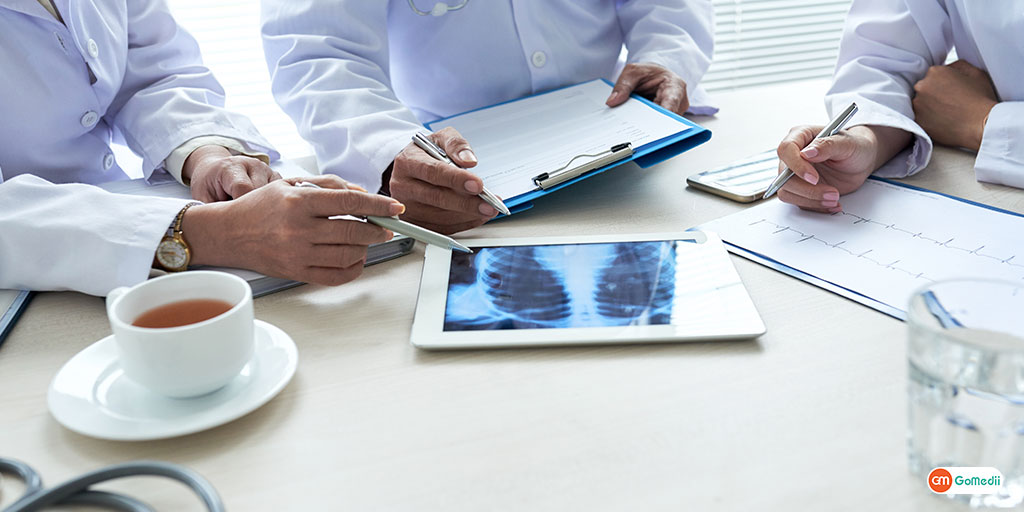 (People Also Like to Read: 6 Winter Foods to Keep You Warm this Winter)

“Every year, two persons in a village with a population of 1,000 to 1,200 have tested positive for TB after sputum test. But there could be more and to diagnose such patients, we are conducting these house-to-house drives. Apart from searching for suspected TB patients and conducting sputum tests, teams created awareness about it. If a village does not report a new TB case after one-and-a-half-year of active case finding the drive, we will declare it as a tuberculosis-free village,” said Sudhir Garg, District tuberculosis officer.

In addition said, “Though the drive to trace hidden TB patients, we educated locals about TB symptoms. We asked locals if they detect TB-like symptoms in any person in the future, they should bring him or her at our facilities for a sputum test or can contact ASHA worker concerned. We have also been conducting awareness campaigns in primary schools.”

The active case finding’s (fifth round) of TB was conducted from October 12 to 23. 196 teams were constituted by the health department where each team covered nearly 500 houses in 10 days. The team targeted 4,74,732 people which was 10% of the district’s population, during the drive.

In June 2018, the first round was conducted and 93 cases were detected where 104 cases were reported during the second round in August 2018. New TB patients were detected and the drive has already undertaken two rounds (new patients i.e., 107 and 134 respectively) this year.

As TB claims more than 4.06 lakh lives in the country every year, the door-to-door drive is a part of a nationwide effort to stamp out the disease. The central government has instructed all the states to conduct “active case finding” of the disease, as a desire to do away with the disease by 2025. This is about changing the old method of identifying TB patients, instead of approaching the health authorities now health workers to go door to door to identify such patients.