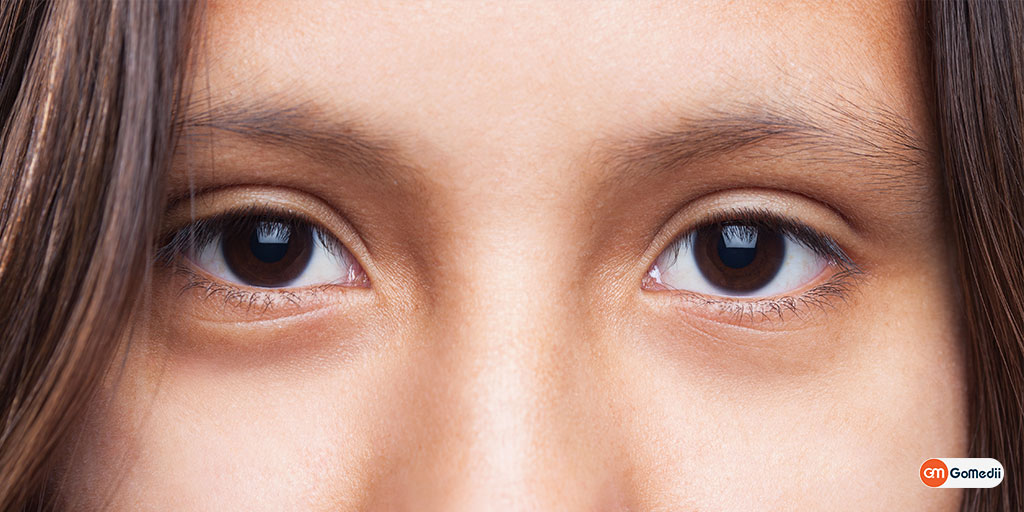 Adie syndrome also called the Holmes-Adie syndrome which is a neurological disorder mainly characterized by the dilated pupil that slowly reacts to light but shows a more definite response to the accommodation or the light-near dissociation.

this disorder is mainly seen in women with absent ankle or knee jerks and impaired sweating. This disorder was named after the British neurologists and physician Gordon Morgan Holmes and William John Adie who independently described the disease in the year 1931.

The disease is caused due to the damaging of postganglionic fibers of the parasympathetic innervation in the eye, usually by a bacterial or viral infection which leads to inflammation that ultimately affects the eye’s pupil and the autonomic nervous system.

What is Adie Syndrome?

Holmes-Adie syndrome (HAS) is a neurological disorder which is described by one eye with a pupil larger than the normal and slowly constricts in bright light along with the lack of deep tendon reflexes in the Achilles tendon.

The disease is thought to be the result of a neurotrophic (acting on nerve cells or neurons) viral or bacterial infection that causes inflammation and damaging neurons in the ciliary ganglion in the autonomic nervous system.

What are the Signs and Symptoms of Adie Syndrome?

There are several signs and symptoms of this disease including;

What are the Causes of Adie Syndrome?

Well, the exact causes of Adie syndrome remain unknown, it might be received as an autosomal dominant trait. Some human traits, to include genetic diseases, are the product of the gene interactions; one received from the mother and the other from the father.

In these disorders, a single copy of the disease gene will be concluded as dominating on the other normal genes, resulting in the expression of the disease. The risk of transmitting the disorder from patient parent to her child is 50% for each pregnancy. Adie syndrome can happen in both women and men, but yet most often in women between 25-45 age.

What are the Treatments of Adie Syndrome?

For treating this disease, doctors may prescribe reading eyeglasses to compensate for damaged vision in the affected eye, and pilocarpine drops that should be applied thrice daily to tighten the dilated pupil.

Thoracic sympathectomy severs the involved sympathetic nerve in the eye which is the definitive treatment for excessive sweating.

Adie syndrome is a neurological disorder which is characterized by the dilated pupil that slowly reacts to light but shows a definite response to the accommodation or the light-near dissociation. The main cause of the disease can be a viral or bacterial infection that causes inflammation and damage neurons in the ciliary ganglion in the autonomic nervous system.