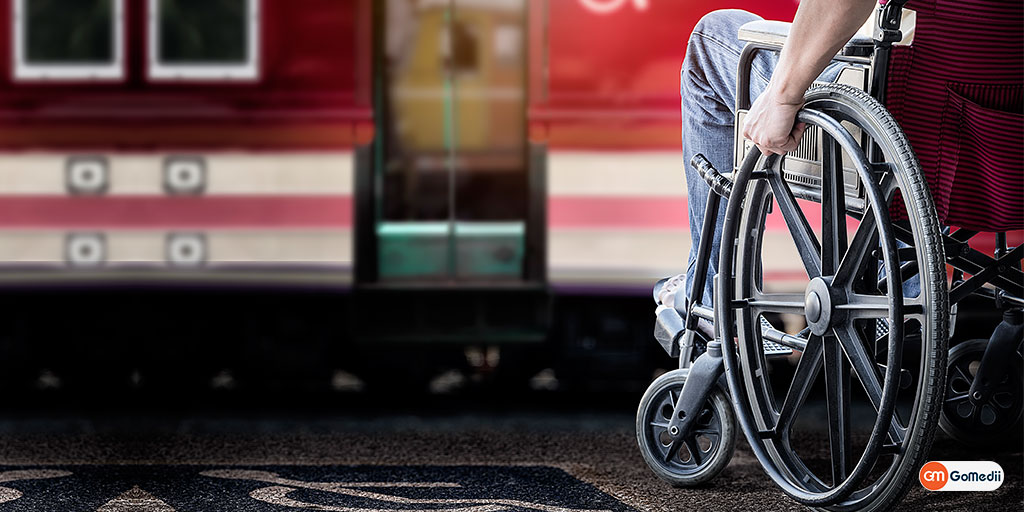 Post-polio progressive muscular atrophy (PPMA) is also known as the post-poliomyelitis progressive muscular atrophy is defined as a recurrence of the weakness in muscles and other types of neuromuscular symptoms in people who recovered from the acute paralytic polio many years earlier. But the condition may or may not affect the same muscles that were damaged in the polio attack earlier.

The postpoliomyelitis muscular atrophy can also be identified by the muscle pains, progressive muscle weakness, and fasciculations that affect muscles which are previously affected but recovered.

Postpoliomyelitis muscular atrophy is also a form of the post-polio syndrome (PPS).

(People Also Like To Read: Know More About Rare and Genetic Secrets of Bloom Syndrome)

What is Post-Polio Syndrome (PPS)?

PPS is defined as the neurologic disorder which is characterized by the progressive muscular weakness, fatigue, and pain many years after the acute paralytic polio.

The syndrome refers to a bunch of disabling symptoms and signs that appear decades an average of 40 to 50 years after the initial polio illness.

Polio can lead to paralysis and death. However, the inactivated polio vaccine greatly reduced polio’s spread which is used among children.

What are the Symptoms of Post-Polio Syndrome?

The syndrome affects the nerves and muscles in the body. As the disease is related to the muscles so its main symptom is muscle weakness. Moreover, this weakness may affect one side of the body more than the other. Other symptoms of PPS or post-polio progressive muscular atrophy may include:

What is the Life Expectancy of the Post-Polio Syndrome?

Well, its symptoms appear approximately 20 to 30 years after recovery from the original paralytic attack. Its symptoms may also occur years after nonparalytic polio (NPP) infection.

What are the Causes of Post-Polio Syndrome?

The main cause of PPS or post-polio progressive muscular atrophy is still not clear. But some experts say that it may have to do with the way that the nerves have to regrow branches. Due to this, there may be the overwork of nerve cells, after a bout of polio.

There is also a possible reason for the syndrome such as the mixing of the immune system and attacking the body’s own nerves.

What are the Post-Polio Medications?

Doctors usually advise that if a person suffering from the syndrome then the patient should need to change his/her sleeping patterns, such as avoid sleeping on the back, or using a device that helps in opening of the airway when a person is sleeping. Some medications such as pain relievers like aspirin, acetaminophen, and ibuprofen might ease joint and muscle pain.

What Can You Do For the Post-Polio Syndrome Pain Management?

Some nonsteroidal anti-inflammatory medicines and acetaminophen are most frequently prescribed by the doctor to the people with this syndrome. Although the disease can not be cured easily, patients can have periods of stability that last 4 to 10 years. Physical analgesics and therapy can offer some respite during the slow downward course of the post-polio syndrome.

Post-polio progressive muscular atrophy (PPMA) is similar to a post-polio syndrome which is easily manageable.

(People Also Like To Read: What are Dry Eyes: Its Symptoms, Cause & Treatment…)

Sleep Apnea: If You Snore, It May Be More Than Annoyance

Symptoms of Polio: Flu like symptoms can cause deadly disease

Sleep Disorders: Did You Know All Of These?