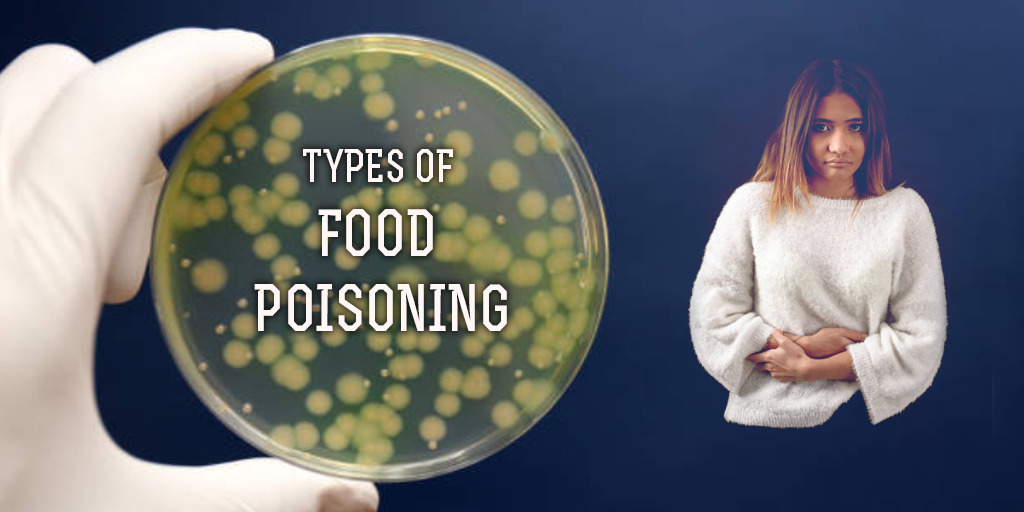 What is Food Poisoning?

Foodborne illness is commonly known as food poisoning, it is caused due to eating spoiled, contaminated, or toxic food. The most common symptoms of food poisoning include vomiting, nausea, and diarrhea.

According to the U.S. Centers for Disease Control and Prevention (CDC), food poisoning is quite uncomfortable but isn’t unusual.

It is a common infectious condition that affects several people across the world.

People should attempt medical care if they have an associated fever, signs and symptoms of dehydration, and blood in their stool.

The best treatment for food poisoning is keeping the affected person well hydrated.

Signs and Symptoms of Food Poisoning:

The symptoms of food poisoning usually begin within one to two days after eating spoiled or contaminated food.

Following are the common symptoms of food poisoning including;

Most food poisoning or foodborne illness can be traced to one of the following three major causes including;

Bacteria is the most prevalent cause of food poisoning, there are mainly three types of bacteria that cause the disease including E. coli, Salmonella and Listeria.

Food poisoning caused by parasites such as Toxoplasma is not as common as caused by bacteria. Pregnant women and people with weakened immune systems risk serious side effects.

Food poisoning can also be caused by a virus like a norovirus or Norwalk virus. Hepatitis A virus is a serious condition which can be transmitted through food.

How Does Food Become Contaminated?

Pathogens can be found in every food that humans eat. Despite, heat from cooking usually kills pathogens on food before we eat.

Foods that are eaten raw usually the common sources of food poisoning because they don’t go with the cooking process.

Irregularly, food will come in contact with the organisms in fecal matter, like the person preparing food doesn’t wash hands before cooking.

Meat, dairy products, and eggs are frequently contaminated and water may also be contaminated through organisms that cause illness.

What type of diet or food is good to eat when you have food poisoning?

It’s best to regularly hold off on solid foods until vomiting and diarrhea have passed by eating simple-to-digest foods that are bland and low in fat, such as:

So, if a person is suffering from foodborne illness or food poisoning he/she should take medical care, proper hydration and eat properly cooked food.

[People Also like: You Should Avoid These 10 Foods If You Are Suffering From Piles ]

Buy medicines for Food Poisoning from your nearby pharmacy at cheaper price from GoMedii.

Is There Any Side Effects of Homeopathic Medicines: True or False?

10 Triggers for Migraine Headaches – You Should Know