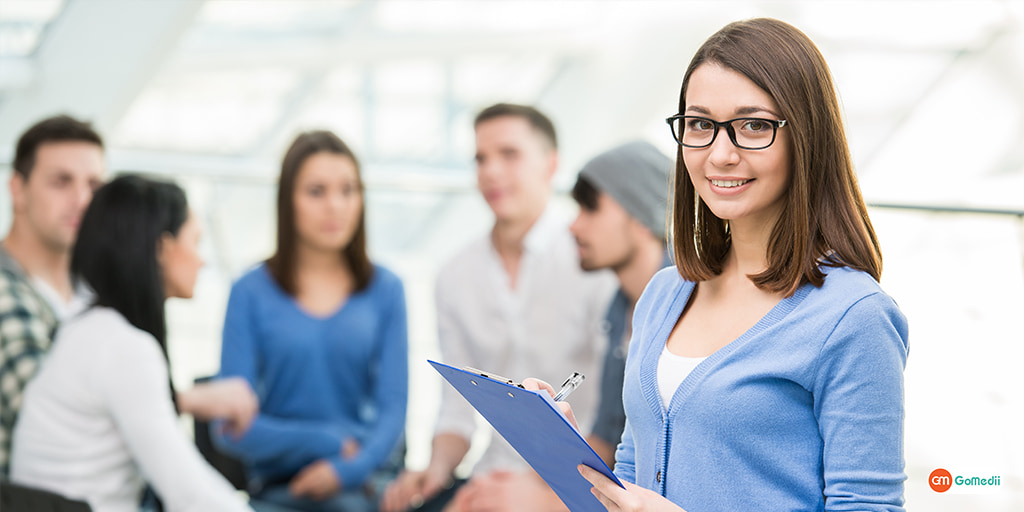 Get affordable treatment at top hospital in Faridabad. GoMedii

Click here! To get treatment at top 10 liver cancer hospital in India